The guys at Red Barrels took it to Twitter to finally reveal the release date of Outlast 2, the upcoming sequel to one of the scariest horror action adventure games of the recent years. The second installment will start freaking us out on April 24, 2017. Like its predecessor, Outlast 2 is coming out on PC, Xbox One and PlayStation 4.

Outlast 2 is going to be sold digitally for $29.99 or bundled with the original Outlast and its expansion Outlast: Whistleblower. This tri-pack, dubbed Outlast Trinity, will only be available on consoles  for now, the price of the package is a mystery. 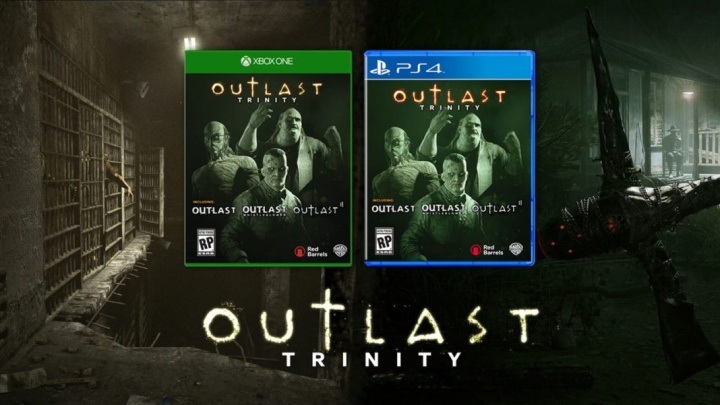 Outlast Trinity will be out on Xbox One and PlayStation 4 only.

Set in the Arizona desert, Outlast 2 puts you in the shoes of a journalist who gets separated from his wife after a helicopter crash. Equipped only with a night vision camera, the man desperatly tries to find his love. The search for his wife quickly turns into a struggle for survival against the horrors of this place, when the man discovers that he is being hunted by members of a hideous cult.

Sniper Ghost Warrior 3 delayed again, but still due in April

Sniper Ghost Warrior 3 delayed again, but still due in April