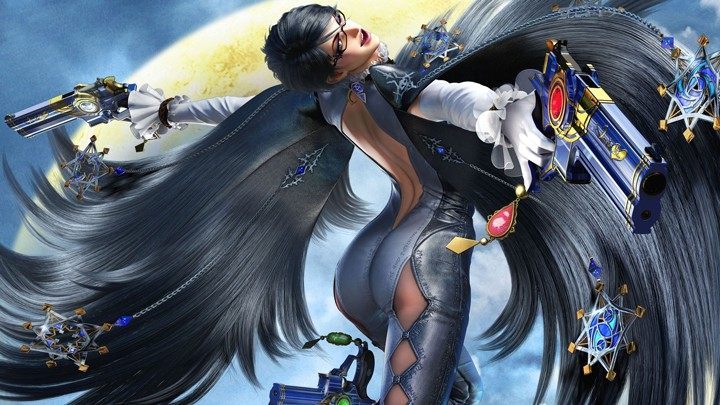 Video Games Chronicle has published an interview with the head of the Japanese PlatinumGames studio, Atsushi Inaba. The creator shared interesting information about the future of the company. One of them is that during the creation of Bayonetta 3, the developers decided to change the production process in relation to the previous parts. What's more, the studio is in the process of working on an unannounced title, which Inaba describes as something completely new:

Right now were in the middle of designing something that has never been done before. I know a lot of people say that, but the game were working on truly is unlike anything else.

A lot has also changed in the way the company is managed. The boss opted for greater creative freedom of individual branches. PlatinumGames would also like to release its own productions, which they want to achieve by releasing two new games (let's remind that Bayonetta series or the upcoming Astral Chain belong to external publishers).

The willingness to take over the rights to develop own games does not mean for the studio to resign from cooperation with external companies. Inaba thinks that there are still opportunities for that - for example, when creating a large production, where part of the work is done by one studio and some part by another.