The Ray tracing technology is undoubtedly one of the hottest topics among fans of the latest GPUs and the most ardent players. This incredibly spectacular technique, which allows for realistic real-time simulation of light rays and reflections on various surfaces, can now only be seen in action by the owners of the most expensive flagship GPU models available on the market. It seems that Sony is also interested in the potential of this technology, as the company is currently looking for graphic engineers with experience in working with ray tracing. They will take positions in the PlayStation research laboratory in London. Could it be that the next generation of PlayStation consoles could at least partially offer games with this advanced technology? 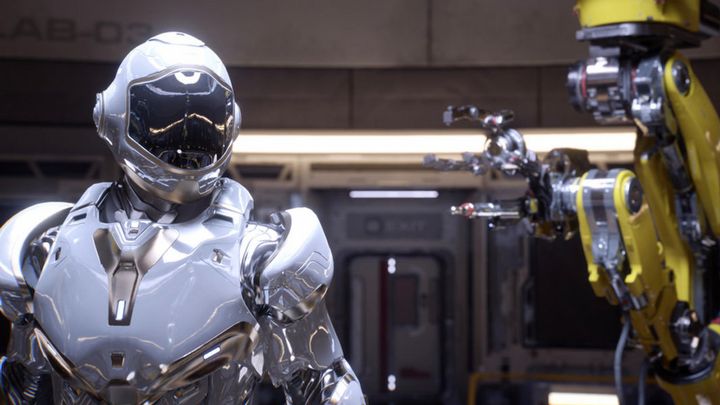 Let's recall that at the end of January we informed about rumors, which indicated that Microsoft, currently working on another Xbox, is also interested in ray tracing. Of course, it is important to be very cautious. If we recall the crazy speculation circulating around the web before the release of the current generation of consoles, most of which turned out to be fantasies, it is worthwhile to put some brakes on our expectations of the computing power of the new platforms. And it is extremely important in the case of ray tracing. Even the most powerful computers can hardly cope with games that offer support for the technology.

Of course, we still don't know the hardware configuration of PlayStation 5, but if we recall the potential leaks and use common sense, it's hard to believe that the console will enable us to enjoy ray tracing without any problems, especially in its most advanced form. If it is offered mainly as a marketing trick, and only selected titles will benefit from it, as in the case of PlayStation 3 titles. Interestingly, only one in-house developer studio of PlayStation, Polyphony Digital, responsible for the Gran Turismo series, has so far confirmed its interest in the technology. Traditionally, classic racing productions are the only ones of the first titles that come out after the release of the new console. Due to their nature (static environment, limited freedom of movement of the player, etc.), they are an ideal advertisement for the visual capabilities of the platform.