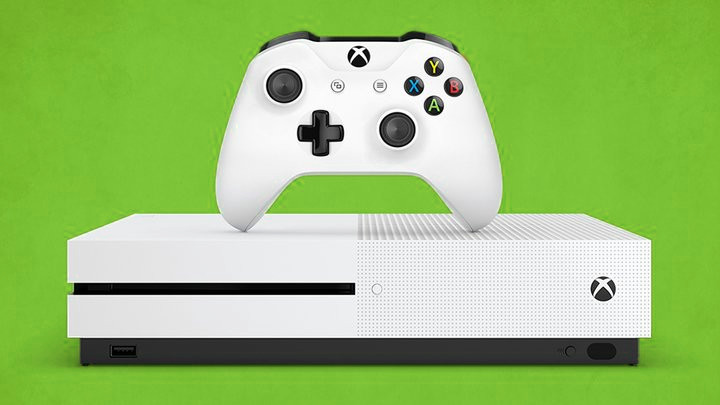 Wonder what the new generation of Microsoft consoles will look like.

It seems that we will see the official announcement of the new generation of Xbox consoles during the upcoming E3 2019. This is at least suggested by the latest information gained by the French website JeuxVideo, which confirms, by the way, that the leaked specs of the new consoles codenamed 'Lockhart' and 'Anaconda' published at the end of January are expected to be close to final.

Xbox Lockhart is supposed to be a cheaper and weaker version of the console. It will enable us to play in 1080p resolution, but will require a streaming service to run more demanding games. *It will not provide an optical disc drive, so the only option to install games will be to download them from the Internet.

The second model, Anaconda, is supposed to be much more capable. With much more powerful GPU and more memory, it will enable us to play in 4K resolution. It will also be equipped with an optical drive. No one can confirm whether the consoles will support ray tracing.

Below are the expected specs of the new Xboxes.

The less tha impressive specs of Lockhart may seem a bit suspicious, but let's remember that they have not been officially confirmed yet. The information acquired by the French website suggests that Halo Infinite will also be released on the occasion of the launch of a new generation of consoles from Microsoft, which is due to take place at the end of 2020. Therefore, we are waiting for this years E3, which in the absence of Sony may be come a stage to show off for the American giant.

Activision and EA Chairmen Among Most Overpaid CEOs of 2019