Sony has decided to take radical steps on the issue of violent scenes in some video games. The latest reports, presented on the Japanese websiteGameSpark.jp, suggest that the company is asking developers to remove violent scenes from their games. The motivation for such actions is said to be the desire to reach a wider audience.

One of the victims of Sony's latest actions was said to be the Naruto Ultimate series developed by CyberConnect2. Originally, one of the characters - Minato Namikaze - had lost an arm. CEO of the studio - Hiroshi Matsuyama - claims that while working on the game Sony forced the developers to modify the character's design. In the final version, Namikaze already had both arms.

According to reports, this instance is supposed to be part of Sony's broader policy aimed at limiting scenes in which human characters are depicted without limbs. Interestingly, the Japanese company's actions are not entirely consistent. Matsuyama cites an example from Dragon Ball Z: Kakarot, where the arm of one of the characters was cut off. The scene ultimately remained in the game. It is suspected that the censorship affected Naruto Ultimate because it has a much more serious tone than Dragon Ball Z. 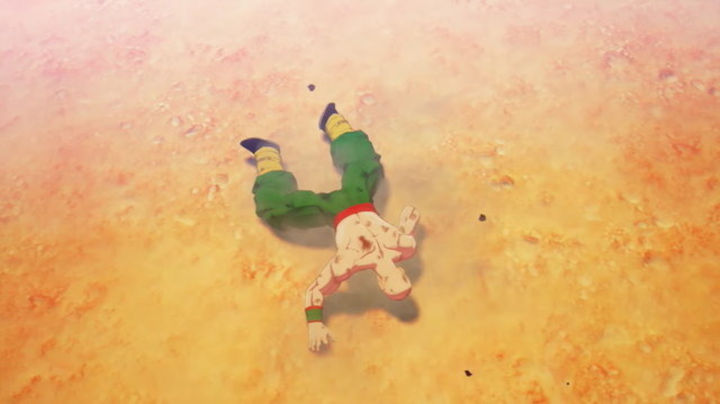 The fact that Sony's actions are limited only to certain titles may be reassuring. Cuts are probably made only to games which are likely to reach younger audiences. Any form of censorship, however, raises moral questions. Video games are considered by many to be works of art, and limiting developers' artistic expression is not something Western audiences look upon with favor.

In Japan, as in Europe and the US, there is an organization that rates the content in video games. CERO's ratings can have a direct impact on a title's sales results. It's here that we should look for the real motivation behind the policy of censoring content aimed at more mature audiences. It's worth remembering the recent research showing that violent games don't increase aggression levels.