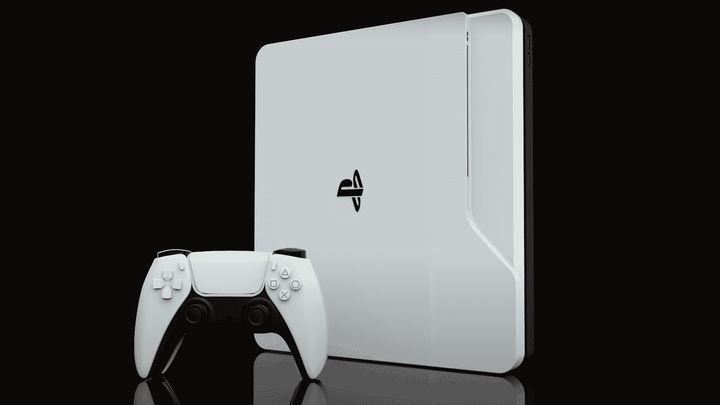 We still don't know what PS5 looks like. Here's one of the most interesting unofficial visuals.

PlayStation 5's SSD will be a hundred times faster than the model used in the PS4. The information appeared on one of the slides of a presentation shown at the internal meeting of Sony (via Gamerant). 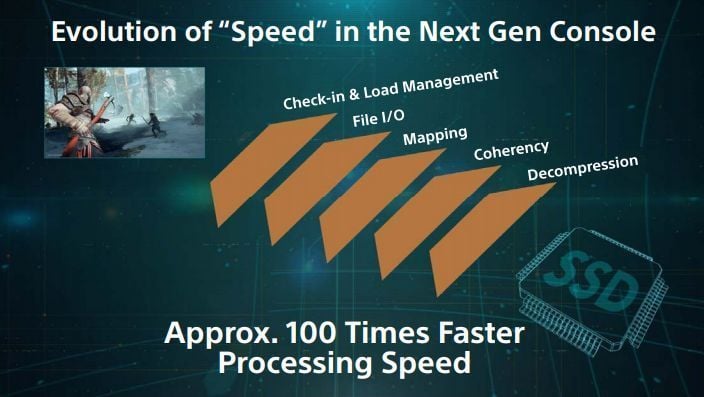 A slide from Sony's presentation.

According to Sony's CEO Kenichiro Yoshida, the speed of the disk is crucial for immersion in games.

"In order to further enhance the sense of immersion in games, we expect to improve not just the resolution, but the speed of games," Kenichiro Yoshida argued.

PS5's specs were officially revealed in March this year, and the SSD was one of the brightest and most commented points of the presentation. According to some developers - e.g. the head of Epic Games Tim Sweeney - the technology used by Sony may have a significant impact on how video games are designed.

PlayStation 5 is scheduled to hit the market during the holiday season this year. According to the rumors, at the beginning of June there will be an event during which Sony will present first games that will hit this console.