Yesterday's Sony conference will remain in the players' memory for a long time to come, although not for the reasons the Japanese giant hoped for. Nearly an hour spent discussing PlayStation 5's spec sheet, without revealing anything about the games or even showing the chassis, is not what gamers were hoping for. To make matters worse for the company, opinions began to circulate on the web that Sony's new console is significantly weaker when it comes to hardware than Xbox Series X. Is that true? 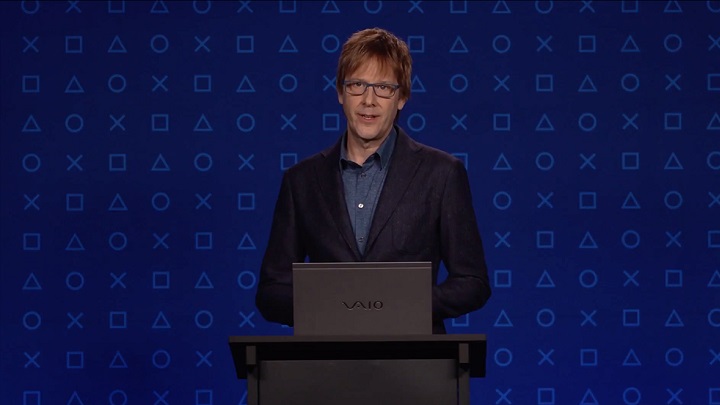 We will certainly remember Mark Cerny's performance for years. Unfortunately.

If we go through "constructive" discussions, equally substantive entries and - how else - an ocean of memes, we can find comments from the experts, including people who have had contact with Sony's new platform. Even before the show, Jason Schreier reported that one of these experts had called PlayStation 5 "the most exciting hardware of the last 20 years". After the show, he added that it was all about the usage of SSD.

This in itself is not surprising, and many viewers even laughed at the sudden "discovery" of SSD technology by Sony. However, as John Linneman from Digital Foundry explains, the emphasis placed on this element of the console during the conference was justified. It's not just about much higher loading speed compared to PS4 (5.5 GB/s). The journalist mentions a large number of "non-standard silicon", thanks to which the architects managed to avoid bottlenecks in various areas. In theory, this is supposed to translate into almost instantaneous access to data, and Linneman even goes so far as to say that in this respect, the PS5 could be significantly ahead of XSX. However, both platforms will offer significant improvements over their predecessors. It should be noted that this is not even about reducing the time spent on the loading screen, but about loading data during the game itself, which apparently excites the developers, including Kurt Margenau, co-director of The Last of Us: Part II.

Okay, but what about the CPU and GPU performance? Aren't those the most important aspects of a console? John Linneman makes it clear that the new Xbox is performing much better than its competitor in this respect. Someone might say it's obvious - just look at the number of teraflops and Microsoft's advantage is clear, right? Not if you believe Matt Phillips, former programmer at Crytek and now team leader of Big Evil Corporation (Tanglewood). According to him, in over 15 years of working in the industry and helping to create 24 AAA productions, neither he nor any of his colleagues has ever used the word "teraflop" to describe a measure of performance or anything else. In his view, performance nowadays is more driven by other aspects of hardware or software and calls for players to abandon this "meaningless" term. 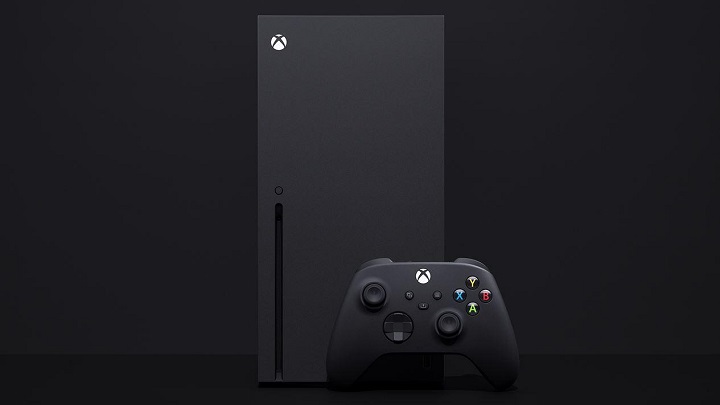 However, for the time being, it has to be acknowledged that Sony lost the first skirmish between ninth generation consoles, and not only because of the apparently weaker specs. Sony also took flak for the conference itself. It must be honestly admitted that it was a presentation intended mainly for industry people as a replacement for the panel at the cancelled GDC 2020. Those were interested in the hardware itself, rather than the upcoming games. Nevertheless, many accuse Sony of poor marketing and pouring a bucket of cold water on the enthusiasm of players. Jason Schreier put it very well on Twitter:

"Seems like a bad marketing move to release a technical spec sheet that looks significantly worse than your biggest competitor's, then put out an incomprehensible hour-long lecture video rather than showing actual game footage to demonstrate what makes your console unique but hey"

In the following entries he expresses his astonishment at Sony's decision to make the first public presentation about the PS5 dedicated not to fans, but to "engineers" at - as planned - GDC 2020. Unfortunately, it's hard to argue with that and it's fair to say that Sony's marketing move had backfired, badly.