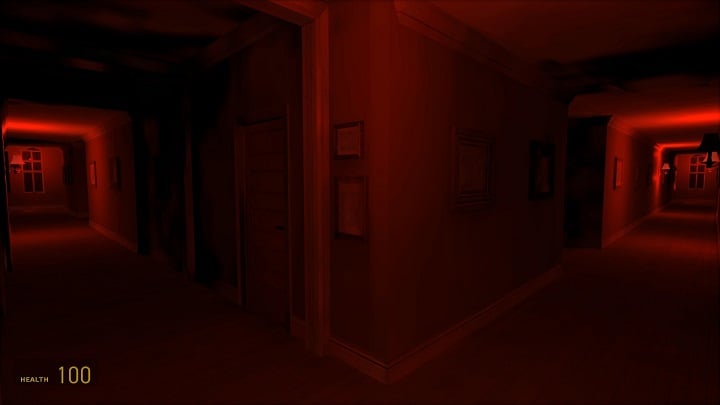 Modder ported the demo of the canceled Silent Hills to Half-Life: Alyx.

A modification to Half-Life: Alyx, enabling the player to move back to the world of the demo of the canceled installmen of the iconic survival horror series (also known as P.T.), which Hideo Kojima was originally responsible for, has appeared to the web. The work of modder AmbientDruth was based on a previously available demo of the game and can be downloaded here. Thanks to it, the owners of Half-Life: Alyx and a compatible VR set have a chance to experience the terrifyng demo once again (although it should be noted that the project is not yet fully completed). The others have to settle for the mod's presentation on the video available below.

The current version of the mod offers, among others, looped corridor, sounds from the radio, a talking paper bag, and Lisa's voice. The modder has indicated that he plans to develop the project by adding new terrifying details, a flashlight, as well as appropriate endings and easter eggs. The whole thing looks pretty good for now, and designing the mod on Valve's game enables the modder to take care of details such as the ability to move objects.