Probably every gamer in the world has heard about the games of the Paris-based Quantic Dream. Heavy Rain, Beyond: Two Souls or Detroit: Become Human have made a name for the French as developers with a true gamedev sense, especially in the field of creating engaging, almost cinematic stories and characters with flesh and blood.

Now the studio is focusing on its own development. The team announcedthe opening of a second branch in Montreal, Canada, to be headed by gaming industry veteran Stéphane D'Astous. D'Astous' portfolio includes building Eidos Montreal, responsible for the critically acclaimed Deus Ex: Human Revolution, from scratch. He will be assisted by Yohan Cazaux, who had a leading role in the creation of Ubisoft's bestselling Assassin's Creed: Valhalla. 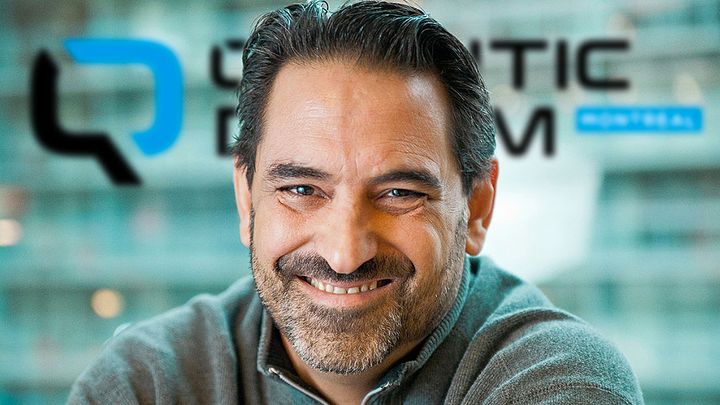 David Cage, CEO of Quantic Dream, indicated in an interview for IGN that the studio does not intend to use the Montreal branch solely to accelerate development of new titles:

With this opening [of Montreal branch - editorial note], we are following a long-term vision to seek the best and most experienced talents having specific expertise, people who are passionate and want to work on innovative and ambitious AAA games. Our goal is not to expand, nor accelerate cadence and become a 'factory' with this new studio.

Montreal is known as the gamedev capital of the world, with studios like Ubisoft, EA and Eidos having branches in the city. This means Quantic Dream's new studio will serve as a way to recruit employees who wouldn't want to move to Paris, where the studio's HQ is located. 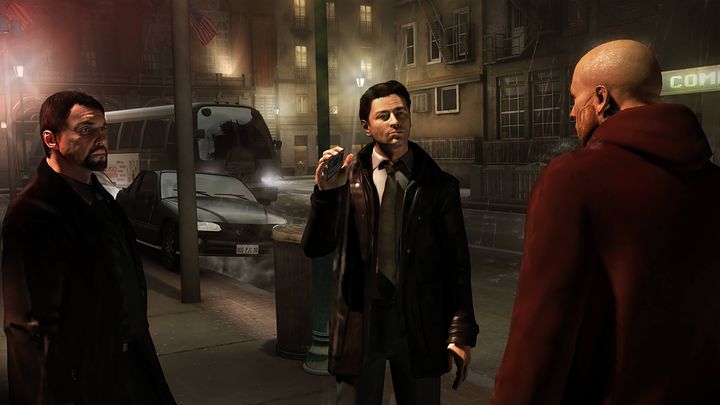 Heavy Rain was all about characters and a gripping story

Cage also commented on the revolution coming to the gaming world in connection with the appearance of 9th-gen consoles. According to the dev, lighting in games will take on a whole new role.

As cinema showed, [lighting] is a language by itself. Hardware always had heavy constraints that altered the quality of real-time rendering, but it feels like the present generation of consoles will see a real gap in this area with new features like ray-tracing.

The interview also included a few words about Quantic Dream's new game. Cage declared that although the studio already has an established creative model, it would like to expand the field of creative exploration with new genres and solutions .

As a designer, my professional journey made me discover that I really enjoy telling interactive stories in which players are the heroes, that creating emotion in a game is something challenging and fascinating, that I love to create meaningful experiences questioning players moral values... But I also believe that there are other ways of telling moving and emotional stories that we havent tried out yet, and I am really interested in exploring new directions.

The studio's new project therefore promises to be an original and ambitious work. The Montreal branch will certainly help to better flesh out the team's vision. It has already been confirmed that both PS5 and Xbox Series X/S owners will be able to see the results. This will be Quantic Dream's first game for a Microsoft console since 2005. All we have left is to wait for more information.