Since the release in early access Raft enables us to play with only two characters. Recently, however, the game received a major update, with the number 1.0. Among a whole bunch of new features there are also four new heroes. Below you will find their list and instructions on how to unlock them.

New characters in Raft - how to unlock them? 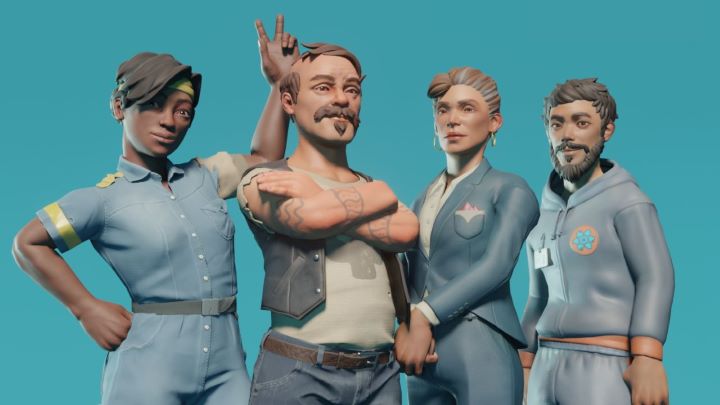 Raft added four new characters: Tala, Johnny, Elaine and Shogo. However, you will not be able to start playing with them right away.

First, you'll need to take on the role of a character you know as Maya or Rouhi and unlock new characters accordingly.

By following these steps, you will unlock all the characters that have appeared in the game so far. In total, you will be able to use six characters.

Diablo Immortal Streamers are Hypocrites and Part of the Problem, Players Claim