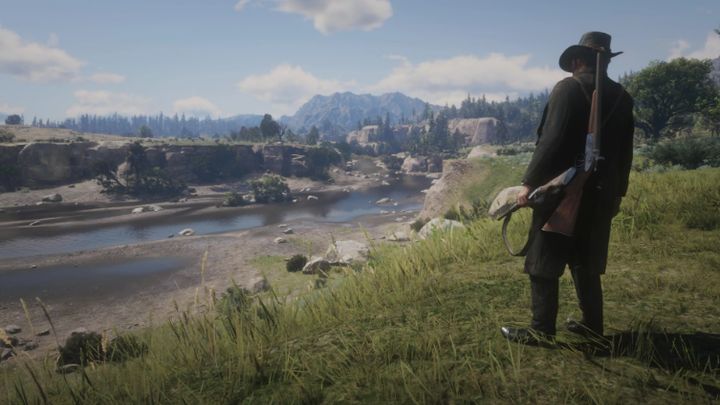 The creators reveal the backstage of RDR2 development.

During the panel at the Fan Expo Canada 2019, several actors involved in the production of Red Dead Redemption 2 - Roger Clark (played the protagonist Arthur Morgan), Rob Wiethoff (John Marston), Benjamin Byron Davis (Dutch van der Linde) and Alex McKenna (Sadie Adler) - talked about their work on the game. Thanks to that we got to know some interesting details from behind the scenes (the information was collected by OnlySP).

Alex McKenna admitted that Sadie's role was the most important part of her career so far. The actress is glad that her character was presented in the way we can see in the final product - she is a strong and independent woman, who in an interesting way contrasts with the reality of the epoch. At the same time, Sadie was degraded to being just a love interest of one of the male characters.

The relationship between Rob Wiethoff and Roger Clark is also interesting. In the game Arthur Morgan is a kind of mentor for younger John Marston, and in the recording studio it was exactly the opposite - the more experienced Wiethoff, who had behind worked on the first part of the series, was a model and inspiration for Clark.

Rob Wiethoff notes that he sees John Marston as similar to himself in his youth - he is a troublemaker who tries to find his place in the group. Benjamin Byron Davis, on the other hand, admitted that observing how the events of Red Dead Redemption 2 affect Dutch - gradually turning him into the man he is in the first installment (as RDR2 is a prequel) - was tearing his heart apart. 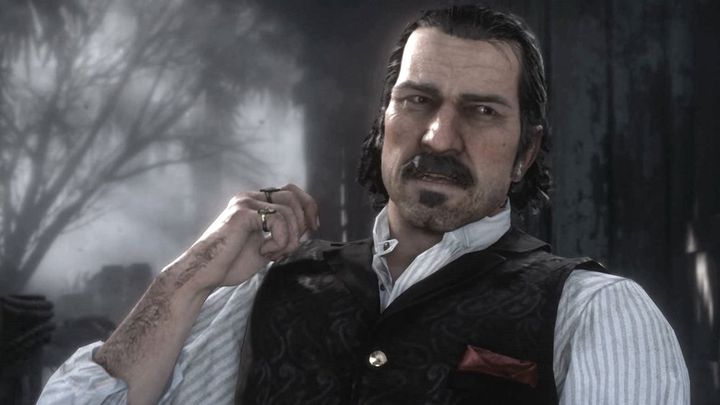 RDR2 events shaped many of the characters of RDR.

A job "longer than high school"

Several of the actors pointed out how long they had been working on the game - it took a good five years out of their lives. Benjamin Byron Davis found it amusing that it was a contract longer than high school. Rob Wiethoff admitted that when starting his work on Red Dead Redemption 2, he had two children, and by 2018, when the game was finished, his family had grew by four more children. What is more, his professional duties have prevented him from paying his loved ones enough attention and he is now trying to compensate for the lost time.

Unfortunately, a long engagement also has sometimes unforeseen consequences. One of the employed actors - impersonating Uncle John O'Creagh - died during the production and had to be replaced by James McBride. However, O'Creagh's voice is still in the game - a scene in which all the characters sing together on a boat. It is also the only fragment that was actually recorded together. In other cases, songs sung by several characters are created by playing back voices recorded separately at the same time. 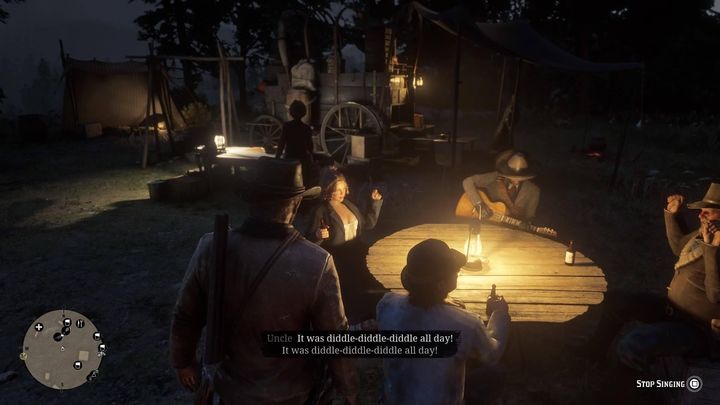 Of the four actors who took part in the panel, two completed Red Dead Redemption 2. Roger Clark is in the middle of the second playthrough - the first time he played in the way he thinks Arthur Morgan should act. The character began his adventure as an elegantly trimmed gentleman in black and ended up with a large, undone beard. Benjamin Byron Davis, on the other hand, completed the game once, but he did absolutely everyting what could be done in it. Alex McKenna tried to play, but the experience was too exciting for her - when she forgot herself, she literally lost control of her hands, so she decided to watch the whole thing on YouTube instead. Rob Wiethoff hasn't had a chance to play yet - his priority is the role of father and husband.