At the end of last week, Rockstar Games promised to release another major content update for Red Dead Online, the online mode of Red Dead Redemption II after more than seven months of silence. And the team kept its word. Today the patch debuted on PC, PlayStation 4 and Xbox One. It should start downloading automatically as soon as we launch the platform on which we have the title. 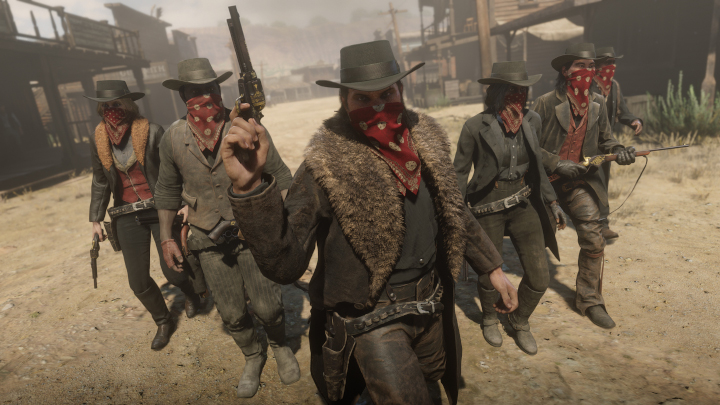 Red Dead Online is not dead yet.

On PC and PlayStation 4, the latest update to Red Dead Online weighs just over 5GB, and on Xbox One, 4.69GB. As previously announced, there are quite a few attractions in it. The first of them is a new frontier pursuit role - naturalist, which enables us to explore the secrets of nature. It has 20 ranks - every 5th level we are promoted to next rank. The next is Outlaw Pass No. 3. It costs 40 bars of gold and offers 100 levels to be gained, guaranteeing various bonuses. In addition, the patch has introduced, among others, two new weapons (Elephant Rifle and Improved Bow), the Gypsy Cob horse breed, seven legendary animals (cougar, fox, bear, beaver, wolf, buffalo and moose), an advanced camera model, a number of new clothing elements, fresh emotes, an improved daily challenge screen, etc. Also not forgotten were a number of balance and gameplay improvements, also in single player mode. Details can be found here. 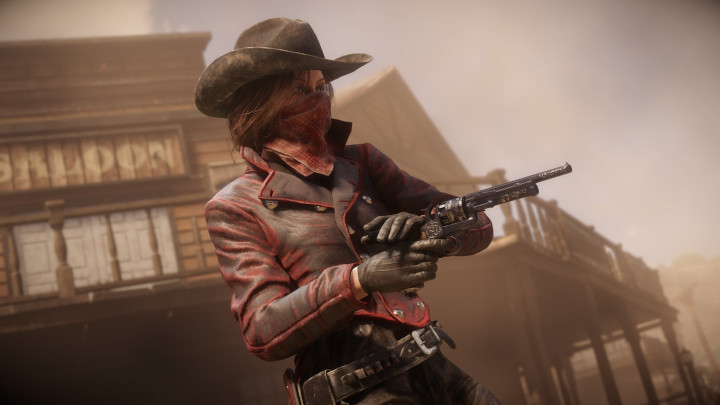 Will the new features in Red Dead Online encourage the return of those who have already given up on the title?

It is worth remembering that the announcement of today's update was preceded by a protest of Red Dead Online lovers. It was a consequence of over six months of silence in terms of updates, counting from the last major patches fir the title, by which the community felt abandoned. This feeling was intensified by the fact that the much older Grand Theft Auto Online is still being rapidly developed. To express their dissatisfaction, players started to dress up their virtual avatars as clowns. This is how the whole action was explained by Red Dead Online Discord channel moderator:

"Since were all clowns for believing well get an update, its fitting that we dress up as them in-game too,"

Luckily, the protesters have finally got some new content in Red Dead Online. The question is, will it meet their expectations? And will we have to wait at least half a year for the next portion of "fresh" content in the digital Wild West again? We will know the answers soon.

Rockstar Games assures that it is not deaf to the voice of the community. Its representatives encourage us to report any technical errors and suggestions that should appear in upcoming updates. We can do this through this website.