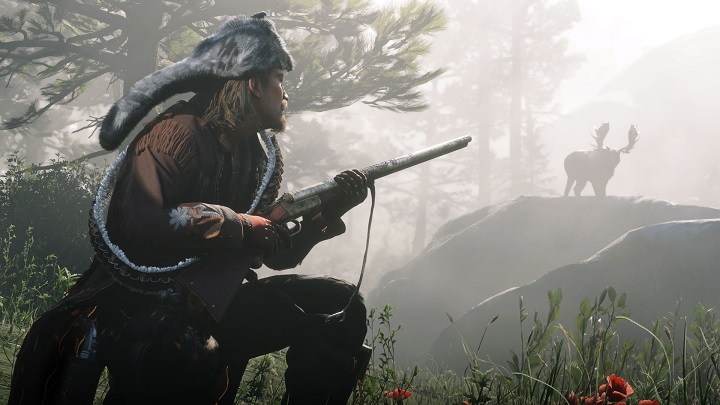 Red Dead Online is going to receive a huge update.

Today, developers from Rockstar Games officially announced their future plans for the online versions of its two biggest games - GTA Online and Red Dead Online. Players may have reasons to be pleased, as the developers have announced that both of titles will receive "exciting new updates" over the next few weeks. In the official message we also learned a few details about them.

A lot of new content is expected to appear in Red Dead Online as early as July 28, when a new profession, bandit pass and many features long awaited by the community will be introduced to the game. This is not the end of the story, of course, and players can expect more major updates and bug fixes in the coming months.

However, the new content will also be available for GTA Online this summer, only a little later and so far we haven't learned anything solid about it. It is worth noting, however, that the creators also revealed that this year the game will see the biggest update so far, which will move robberies to a completely new location. We will have to wait a while for details.