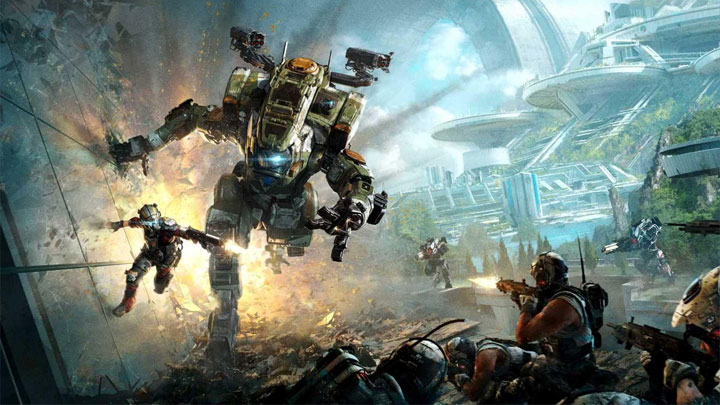 More than two years have passed since the release of Titanfall 2.
TITANFALL 2 IN SHORT:

Its been well known for several months that Respawn Entertainment studio is working on two projects. One of them is Star Wars Jedi: Fallen Order. More and more indicates that the second game is the next installment of the Titanfall cycle. The source of these speculations are job offers. The newest ones appeared a few days ago and according to it the developer is looking for an animator who would join the team responsible for the Titanfall series. After discovering this offer, fans dug into several similar offers from recent months.

Announcements do not explicitly mention Titanfall 3, but more than two years have passed since the release of the second part of the series, and the last expansion was released in 2017, so it is hard to imagine that the developer is working quietly on another DLC to Titanfall 2.

The latest news should may comfort fans of the cycle. When Electronic Arts took over Respawn Entertainment last year, it was assured that the next installment of the Titanfall series would be developed, but since then we have learnt nothing new and it was not clear whether the work on the third part had even started. Fans' anxiety was reinforced by the fact that the "two", despite excellent reviews, sold out below expectations.

The fact that Respawn Entertainment is constantly recruiting new people to work on the brand most probably means that the plans to develop the next installment of the cycle have not been abandoned. However, we may still have to wait a lot for its announcement, because Electronic Arts will probably want to focus on promoting Star Wars Jedi: Fallen Order beforehand.

No lags in FIFA 19 after the last update