Cyberpunk 2077 will be an FPS – new information leaked

Although CD Projekt Red is still keeping their cards hidden from us regarding Cyberpunk 2077, we managed to get some information about their upcoming title from an inside source. And you won't believe what a gamechanger that is.

Last Wednesday marked the 5th anniversary of the release of Cyberpunk 2077’s teaser trailer – that’s also when the mysterious “beep” appeared on the game’s official Twitter. Will actual footage from the anticipated game finally see the light of day?

Another major change in Star Citizen. Cloud Imperium Games releases the 3.3.5 update which adds a big chunk of new content, including the first full-size planet - Hurston - with the big city of Lorville on its surface.

Hytale is a new sandbox RPG developed by a studio formed by the members of the Minecraft community with the support of Riot Games. 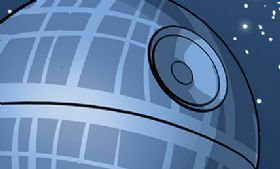 The Death Star will not destroy Earth... but why?!

Candyland released an interesting comparison video showing the differences between PC, Xbox One X, and PlayStation 4 Pro versions of Fallout 76.

Cyberpunk 2077 offers 100+ hours of gameplay. Learn more about its size

100+ hours' worth of gameplay, verticality taken to the next level, and the city changing by the minute. That's the reality of CD Projekt RED's Cyberpunk 2077, as told by the company's level designer. 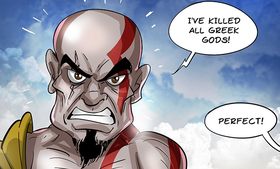 Cartoon Games - Issue #234 - Kratos is ready for some god-slaying

He's done with the Greek gods, now what?! 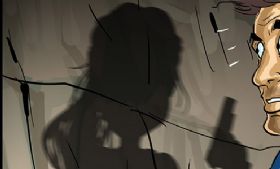 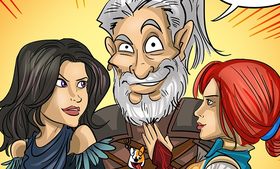 White Wolf is the only witcher who can stay neutral in such cases. 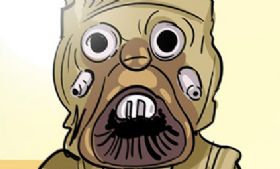 Sometimes, when the heatwave hits... 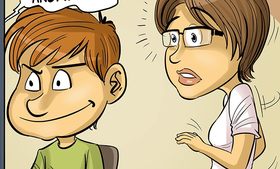 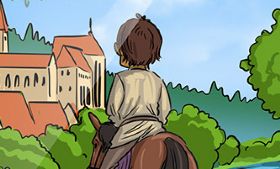 So I tried to save the game with schnapps and it's not working! 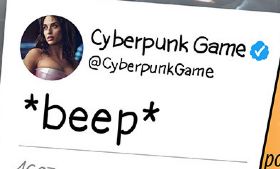 We've been waiting for so long to hear something about Cyberpunk 2077...

Jason Schreier put a damper on the hopes of many fans when he described Fallout 76 as an online survival game – now he emphasizes that it's still a Fallout that we know. 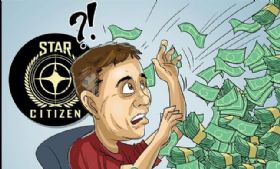 When Chris Roberts announces new content, what do you expect? 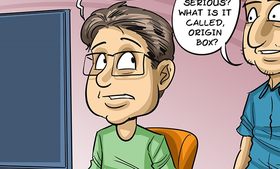 Apparently, it's going to be a breakthrough. 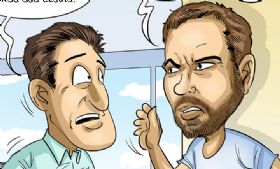 When there are this many people playing, you know it's true.