Rosario Dawson, who fans of The Mandalorian had a chance to see as Ahsoka Tano in the 5th episode of season 2, in an interview for Vanity Fair shared how she sees her heroine.

"Since the very beginning, the way that has been pulling her is to be vigilant, and to be brave, and to be wise, and to always have her eye set on rooting out evil. And I think that’s one of the reasons why so many love her. It’s why I love her. She represents truly the best of the Jedi."

Dawson also spoke about the Togruta race that Ahsoka belongs to:

"What I love about the Togruta is that they have these facial markings, but they’re all different on all of the different women that we’ve seen. In the cartoon it almost looks like a face paint, but [Filoni] really wanted it to come off as very natural." 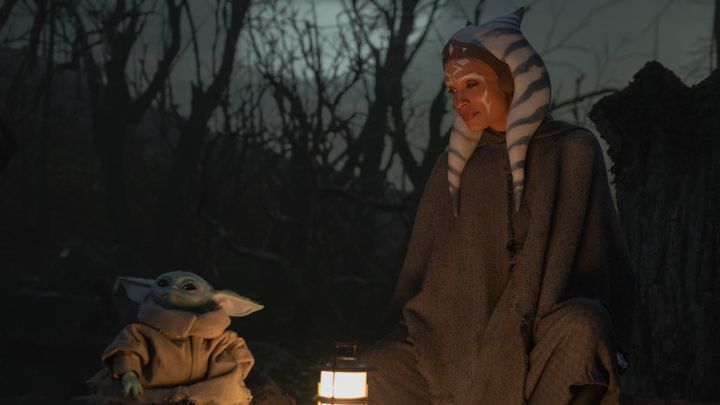 Ahsoka Tano and Baby Yoda in The Mandalorian

Ahsoka Tano is undoubtedly one of the most interesting characters in the universe of Star Wars. Her adventures in Star Wars: The Clone Wars enabled us to get to know Anakin Skywalker's padawan from many sides and watch her gradually mature and develop her skills, as well as her way from a "normal" Jedi to a Grey Jedi.

The heroine returned later in the second animated series belonging to the universe - Star Wars Rebels, and recently - for which fans have been waiting for with impatience - she appeared in The Mandalorian, in the 5th episode of season 2, for the first time in live-action rendition. 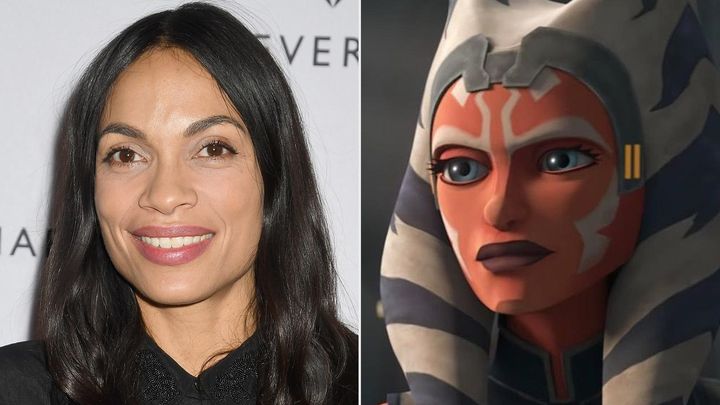 However, there was some controversy surrounding the casting of Rosario Dawson as Ahsoka. Some fans are convinced that Ashley Eckstein would do much better in this role, as she provided Ahsoka's voice in The Clone Wars and Rebels.

And what do you think about the new Ahsoka? Do you think it's so important to the canon too? Or maybe you know some other Jedi who deserve equal attention? Share it in the comments.