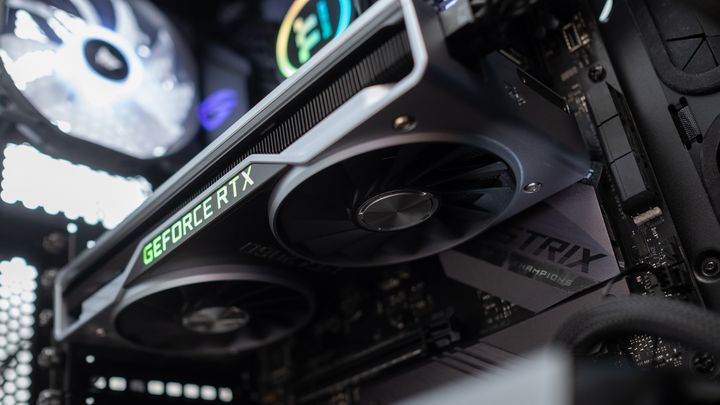 While the official launch of the new Super Series RTX GPUs is scheduled for July 2, the first benchmark score for the GeForce RTX 2070 Super's in-game performance is already available online. The result was published on the official Final Fantasy XV website and shows that Nvidia's new baby performs close to GeForce GTX 1080Ti and only slightly outperforms the original GeForce RTX 2080.

The RTX 2070 Super looks really decent compared to the rest of Nvidia's cards.

The new Radeon RX 5000 Series is also included in the list. Even the stronger of the new AMD cards - RX 5700 XT - has a much worse result than the RTX 2070 Super. However, it should be taken into account that Final Fantasy XV seems to be better optimized for Nvidia cards. Therefore, the presented result should be treated rather as a comparison of the performance of the new chipset of Nvidia compared to the older systems of this manufacturer, than as an oracle saying that the new Radeons are worthless.

We are slowly entering July, which means that soon we will see more tests of new hardware from Nvidia and AMD and we will be able to really assess how individual models compare to the competition.