Yesterday, we have seen the official announcement of the Mafia: Trilogy compilation, which will include a full-fledged remake of Mafia 1, as well as remastered versions of Mafia II, and III. Today, however, we have learned unofficial details about the engine used by the creators of the first game, its sound layer, as well as novelties in the game mechanics.

The source of these revelations is Sobo - a user of the PCTuning forum, suspected of being connected with 2K Games (although he neither admits nor denies it). As this is not official information, it should be treated as a rumor. Now, let's get down to business as usual. 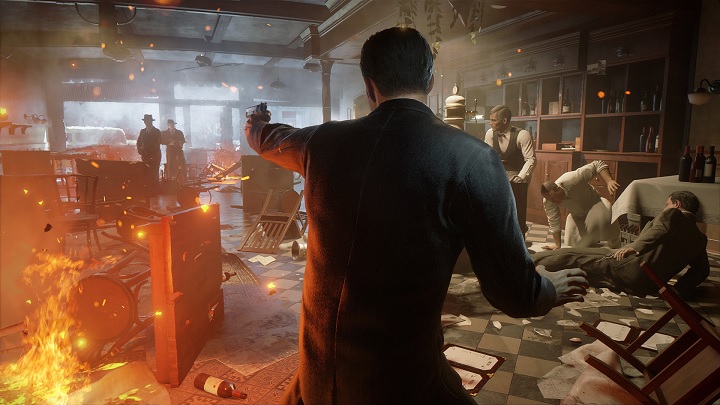 Come on, duck behind the table!

Let's start with the fact that Mafia: Definitive Edition will be based on the technology that has powered the third part of the series. The engine, however, has been greatly improved, and thanks, among other things, to "pre-determined" time of day for each mission (to provide the right atmosphere), the production will work better than the so-so optimized adventure of Lincoln Clay. Moreover, the game should benefit from ray tracing. The sound layer should be mentioned separately, as the game will take place to the accompaniment of the well-known, atmospheric soundtrack; however, the whole thing will be recorded anew by a symphony orchestra.

Moreover, compared to the original, the remake of the first Mafia will feature a fully functional cover system, modelled on that of the second and third parts of the series. Players who don't necessarily have fond memories of the original shootouts, which lacked such system (and thus were devilishly demanding), should be glad to hear of this change. 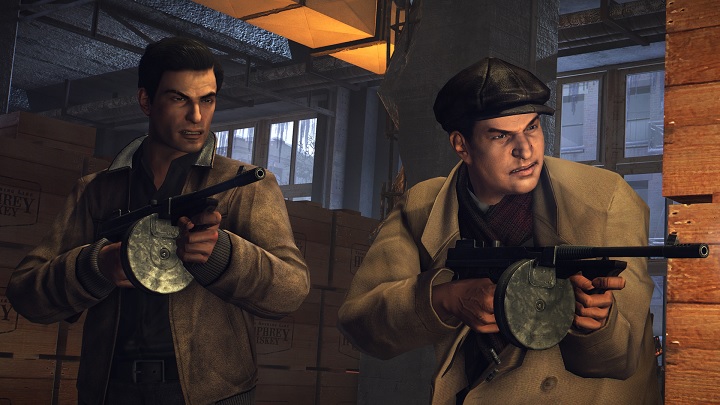 The graphics of the remastered version of Mafia II will only be slightly refreshed; you can already see that the remake of the "one" will be the prettiest element of the trilogy.

Sobo has also shared information whether there will be any changes in the remastered version of second and third game. As hte user says, they will be implemented, but they are to be "small". It is also worth recalling that in the case of Mafia II: Definitive Edition we will only deal with a remaster, not a full-fledged remake.

The Witcher Going on Strong; Netflix Discusses the Bestiary