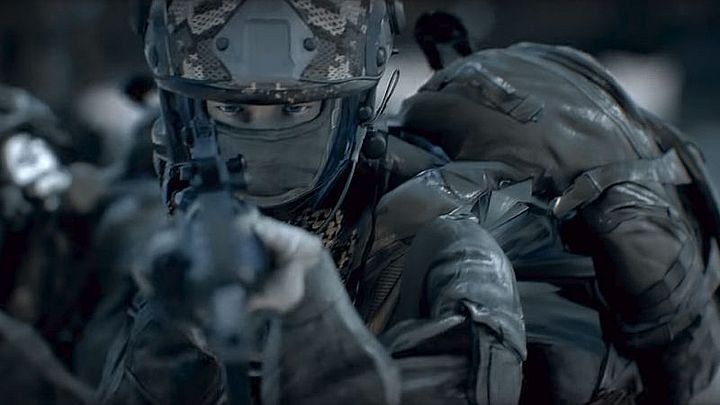 An early version of Russia 2055 is ready for testing.

A demo of the early alpha version of Russia 2055 has been released online. The project is developed by a one-man team at Invictus Volition studio, and the production itself is described as a kind of prologue to a major game titled Battle A.E. (Battle After Earth). If you are interested in downloading the demo, you can do so here. What is interesting (and rather rare), the demo version currently costs at least 5 dollars. It is not entirely clear whether this price will be maintained or whether the demo will become free again (as at the moment of its release). By the way, the creator also shared the hardware requirements of the game, which you can see below.

Little is known about the production itself. The title is intended to enable players to fight both as a common soldier and as a pilot of a powerful mech. On Twitter and the one-man studio website you can read that:

"Russia 2055 is described as a prologue to a game called Battle A.E. (Battle After Earth), where humanity is forced to leave Earths unstable surface after a devastating extraterrestrial attack. Humanity forcing to genetically augment themselves to adapt to the rough climate of a mysterious planet, in order to restart civilization. Russia 2055 Is a futuristic military single-player first-person shooter that is currently in early development."

Russia 2055 shares some resemblance with the Metal Gear Solid series. For some time it was even speculated that the title is not a real project, but a clever marketing campaign organized by Hideo Kojima (which would be related to either Death Stranding or another unannounced production). Will the game really be similar to any of the above mentioned brands? This question will probably be answered during the beta-tests, which are to take place later this year.