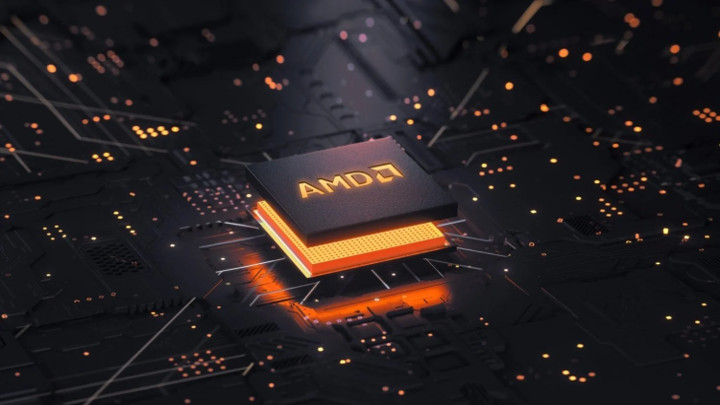 Will AMD return to the top?

Yesterday, a CPU labeled Ryzen 5800X appeared in the benchmark database of Ashes of Singularity. The person who boasted of the finding compared the performance of AMD's upcoming CPU with Intel's top consumer unit, the i9-10900K. The result? With 8 cores, Ryzen wins against the competition's 10-core flagship, offering 16% more performance.

Unfortunately, this test cannot be considered to be fully reliable. Both CPUs were tested on slightly different equipment. Despite using the same graphics card, a different RAM was used (AMD's CPU set had 32 GB of RAM, and Intel's only half of that). The clocking of Ryzen 5800X is also unknown. The choice of resolution is also surprising, as for incomprehensible reasons, tests were performed in 4K instead of FullHD. So it remains to be considered what the results would look like if the GPU minimized the impact on CPU performance.

The official presentation of the AMD's new Ryzen units will take place on October 10, this year. There's nothing left to do but wait with the hope of very efficient and both very affordable products.

Epic vs. Apple May be Judged by Jury [Updated]