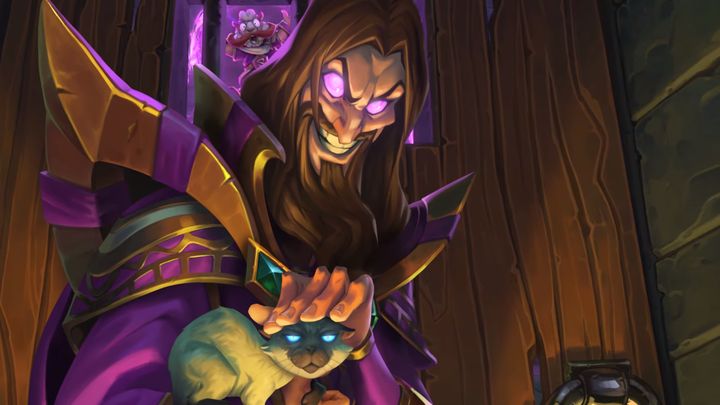 The new expansion for Hearthstone will focus on Kel'Thuzad's school.

Blizzard Entertainment announced another expansion for the card game Hearthstone, titled Scholomance Academy. The plot of the expansion will focus on the title university created by Kel'Thuzad. There is also a trailer available (you can find it below), which as usual is kept in humorous convention.

Another novelty will be the keyword Spellburst - it's supposed to be a one-time effect, which will be activated immediately after casting the spell. This will enable the players create new combinations of moves.

There will also be a new category of spells in the game - the so-called studies which will enable us to immediately discover a card, and will further reduce the cost of the next card of a given kind. 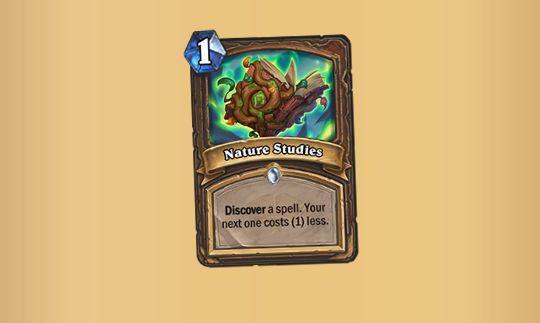 An example of a studies card.

Hearthstone: Scholomance Academy expansion will debut on all platforms in early August (no exact date is given).

Work Resumes on the Set of Netflix's The Witcher