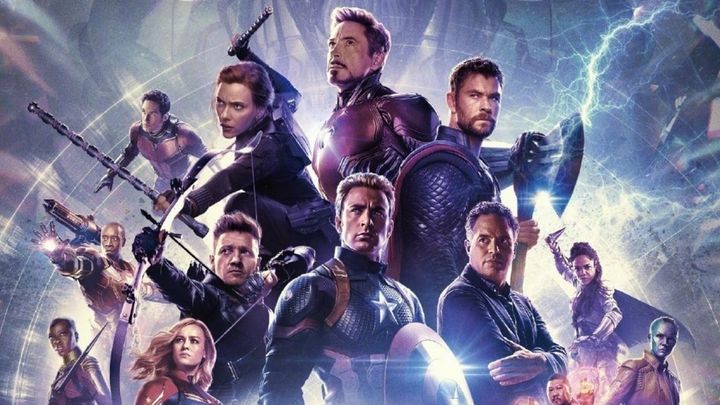 There is only one reason for cutting the actress from the movie.

Avengers: Endgame is one of the biggest cinema shows in terms of scope, emotion and number of actors in the cast. In the film, we saw almost every living MCU superhero and a couple of side characters. However, it turns out that the filmmakers decided to cut a small scene performed by the promising Hollywood star, Katherine Langford. we may remember the artist from the lead role in Netflix's original series titled 13 Reasons Why and a supporting performance in the detective novel Knives Out.

Langford played Tony Stark's grown-up daughter in the latest Avengers and it was with him that she had her only dialogue. According to the filmmakers, the scene did not fit in with the rest of the film, which is why it was removed in post-production. The actress herself responded to the situation. Asked in Smallzy's Celebrity Small Talk's podcast about her feelings about the event, she only replied that she felt honoured to be able to participate in such a project at all. It is not known whether we will see her again in Marvel's film universe.