There is no shortage of people on the web who don't hold streamers and professional gamers in high regard, especially those specializing in Fortnite: Battle Royale. They are often associated with very expressive behaviour and doing sometimes not very thoughtful things to entertain the audience, as one Jarvis Kaye, for example. Sometimes, however, they are the heroes of uplifting and touching stories. This is the case with Aydan Conrad, a 20-year-old from Ohio, a member of the Ghost Gaming eSporst organization and a host of a large Twitch channel, who is professionally involved in Fortnite. 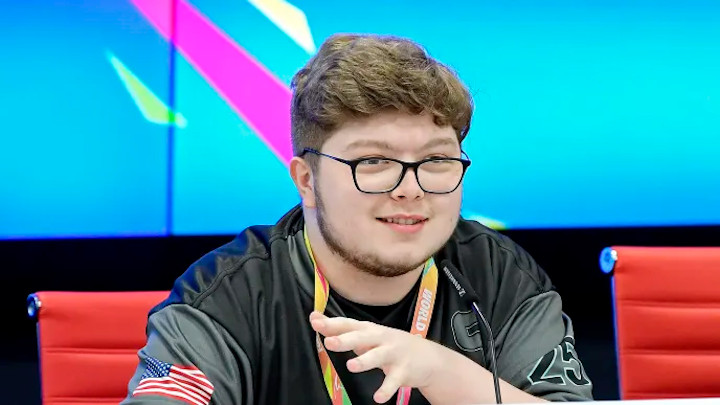 Ayden Conrad decided to spend some of the money he earned on helping his mother.

Conrad is unlikely to complain about lack of money. He made nearly $130,000 at the tournaments he has participated in so far. And that's not countinge payments from his audience of nearly one and a half million people who have always been eager to share their cash. However, the Streamer did not intend to keep the income solely for itself, as he decided to pay off his mom's student loan. Not only did he collect the required funds, but he also took care of all the formalities.

Aydan informed his parent about the whole action by phone during the stream. At first she could not believe the situation, but later, when she understood that it was true, she did not hide her emotion, just like Conrad himself. It all ended with warm thanks to the community that made this project possible. You can watch the whole thing here and here. 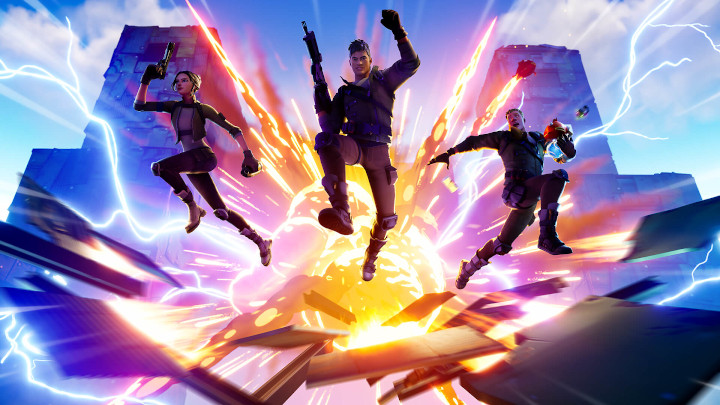 Playing Fortnite can sometimes be the good thing to do.

It's not known exactly how much Aydan Conrad had to pay back for his mother. However, taking into account the average debt of Americans between the ages of 35 and 49 with a student loan, it was about $40,000. According to the latest data from the local education department (via Polygon), as many as 42.9 million citizens have a total of $1.5 trillion in student loans. This issue is often raised during the slowly unfolding presidential campaign in the United States.

Ninja Allegedly got 20-30 Million Dollars for Going to Mixer