We have another story titled cheating doesn't pay. This time, Jarvis Kaye, one of the members of the famous FaZe Clan and youtuber with almost 2 million subscriptions, painfully experienced the truth of this old life truth. It was permanently banned on Fortnite. All thanks to the fact that he used the aimbot during the competition in the solo and Playground mode, and published the videos from this practice on the Internet. As he explains, the person interested in the special material, which you can see below, did not use the forbidden software in stakes matches and its main goal was to provide joy for his viewers.

All I was thinking about while I started making those videos was just how entertaining and like interesting these videos would be for you guys to watch. It didn't even cross my mind to think that I could be banned for life .

The video is accompanied by a Tweet, in which Kaye stresses that he intends to take responsibility and once again points out that he did not realize how serious the consequences could be. He also stated that this is not the end of the matter and that the whole thing may still take some time. Many players support the popular YouTuber and streamer. In their opinion, the creator was unfairly treated by Epic Games and they point out that two professional eSports pros in Fortnite, Xxif and Ronaldo, were caught cheating during World Championship qualifications and banned for only two weeks.

Some people recall the case of Caleb "Sky Orbit" Rogers, who received a permaban in Fortnite in almost identical circumstances. According to them, there's no reason for Epic Games to to be leniet just because someone is famous. In addition, severe penalties for recognizable players can discourage others from doing the same and, as a result, the population of cheaters on servers will drop dramatically. 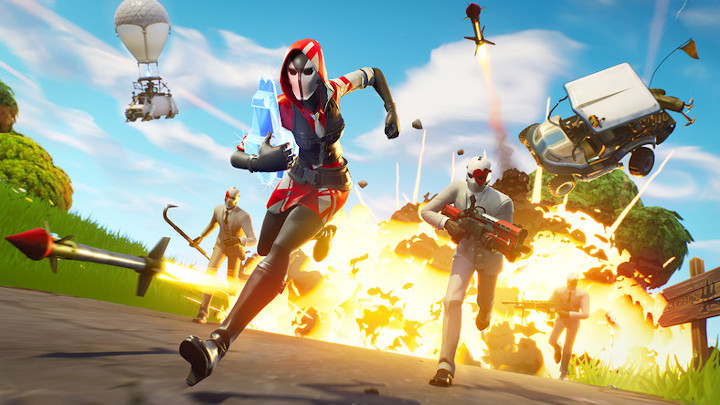 Jarvis Kaye's future is likely to be decided in the coming weeks. To date, Epic Games has not made any statement on the matter.