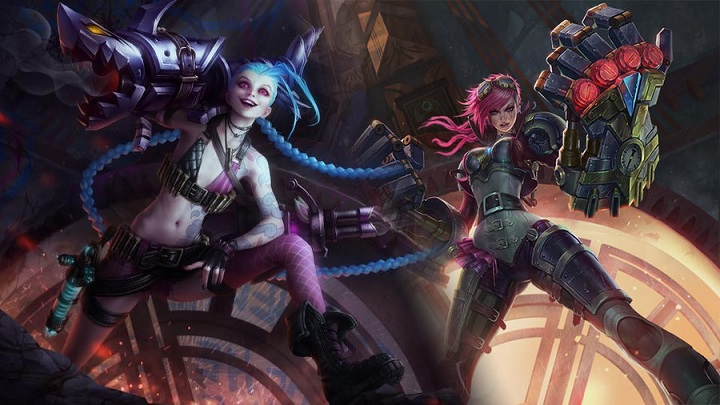 Riot Games has just officially announced that Teamfight Tactics will become a regular mode in League of Legends, which is not a surprise, seeing how popular it is. TFT will be constantly supported by a large number of patches and new units and synergies will be constantly appearing in the game. Four new heroes will debut when the next patch arrives, i.e. in two weeks.

Camille, Vi, Jayce and Jinx will have a synergy called Hextech, which randomly eliminates the action of opponent's objects. This is how each of the new units will look like:

Devs add new units and synergies for a few simple reasons. First of all, Hextech heroes are to introduce into the game the possibility of dealing with compositions based on one hero equipped with strong items. In addition, the releasing four new characters will develop existing synergies. However, what impact they will have on the game will be seen only in two weeks. 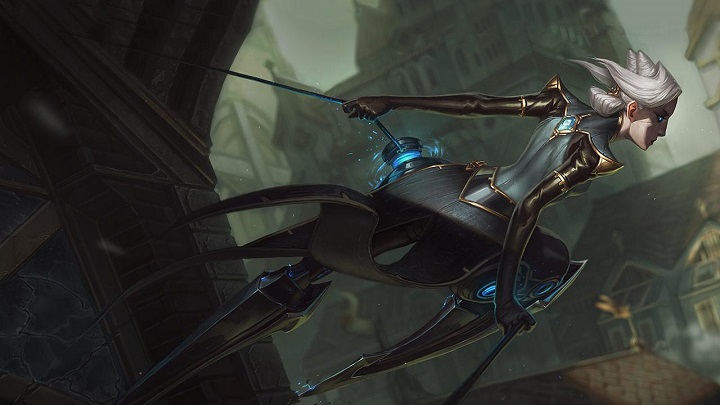 Camille's ability will allow you to quickly eliminate enemy unit.

It's worth mentioning that yesterday patch 9.15 was released, which introduced many changes in the game. First of all, defensive units have been upgraded and can now take even more damage. Additionally, the synergy of void dvellers provides them with inevitable damage and the Noblemen's bonus also provides them with magic resistance.

Of course, the release of the large update also brought a lot of new bugs, thanks to which the players could create very strong compositions based, for example, on the assembly of several Ice Hearts on one hero or Akali, whose skill always deal critical damage. Luckily, Riot Games coped with these problems by releasing a hotfix.