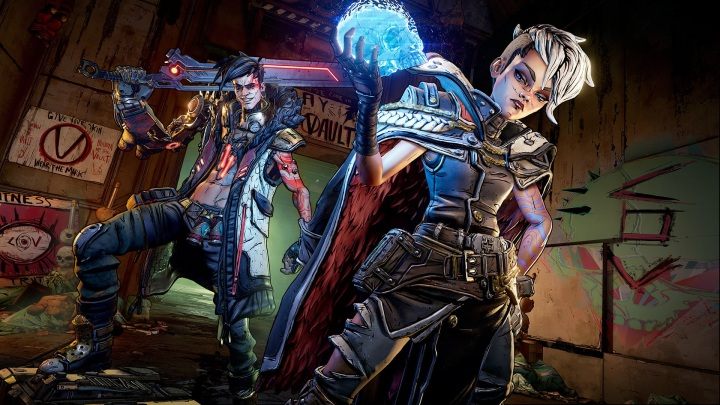 Borderlands 3 will be released next month.
BORDERLANDS 3 IN A NUTSHELL:

We have good news for those waiting for Borderlands 3, the latest installment of the popular shooter series from Gearbox Software. The devs boasted that the production reached the so-called gold status. This means that the work on the game has been completed and the final version of the discs has been sent to the press. Thus, we can be sure that the title will not suffer any delays.

Borderlands 3 is coming to PC, Xbox One and PlayStation 4 and will be released on September 13 on all three platforms at the same time. For PCs, the game will initially be available only through Epic Games Store. It won't appear on Steam until April next year.

On the day of launch Borderlands 3 will not support the cross-play function. However, creators have plans to add such an option, although they are not yet able to determine when it will happen.

In addition to the standard edition of Borderlands 3, a collector's edition is being prepared, which will offer, among others, 10 figures from the game, an artbook, a canvas map and four key rings.

It is worth mentioning that in June an expansion of the second installment, Borderlands 2: Commander Lilith & the Fight for Sanctuary was released. In DLC, the the player character with the help Lilith and the Crimson Raiders face a new enemy.