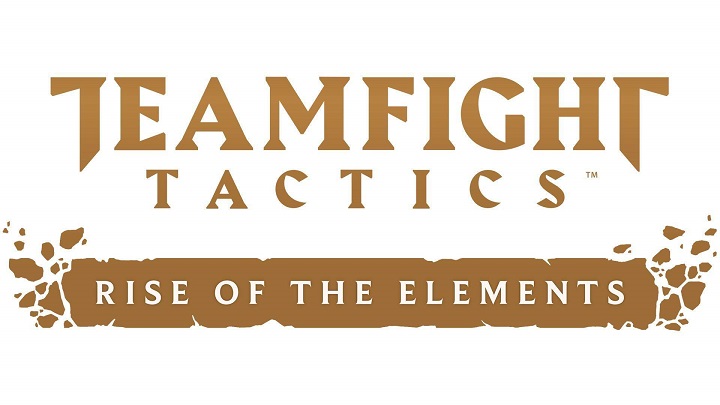 Rise of the Elements is the name of the new TFT season.

The fact that huge changes are coming to Teamfight Tactics has been known for some time now. The game does not lose its popularity, and the developers want to provide continuous entertainment for the players, so that the production will be regularly updated. A few days ago we found out that with the arrival of the patch on 9.22 (November 6) the game will hit the new season - Rise of the Elements. Then the prizes for the current ranking will be distributed (it is not yet clear what kind of prizes they are).

What does a new season of TFT exactly mean? First of all, there will be a rotation of units - most of the heroes known to us will be replaced by new ones, and some of them will have changed synergies or appearance. Players' boards will be enlarged by one row, and the game will feature a new elemental mechanic, which will have a huge impact on the battles. Planned changes should be sent to the test server within the next 24 hours.

The most important change in the Rise of the Elements season will of course be the rotation of characters. Forget about the current compositions and synergies, as most of the known units will not be available in the game in two weeks. Some of them will appear in a slightly different form, i.e. with different bonuses and appearance - e.g. Kha'Zix will cost four gold pieces and will have additional Desert synergy. For Yasuo we will pay only two gold pieces and he will receive a new Wind bonus. 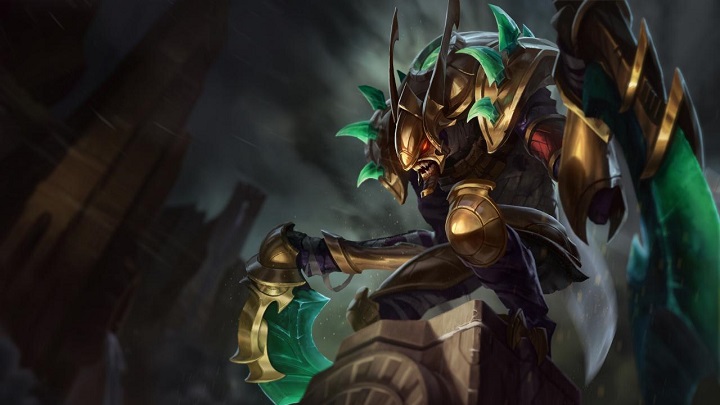 Kha'Zix in the new TFT season.

There will be a lot of new units and synergies in the game, but not all of them have beem revealed yet. Popular TFT players have been sharing new information with the community since yesterday and we already know that the leitmotif of the new season will be the elements of nature. So in the game we can expect, for example, the synergy of the Ocean (providing additional mana to units every few seconds), Hell, which causes the ground under enemy heroes to burn and deal damage, or Woodland, thanks to which one of our units will clone itself at the beginning of the fight.

When it comes to new heroes, Dr. Mundo deserves attention, as he uses his skills to release a cloud of poisonous gas, dealing damage to enemies and healing himself. There will also be Master Yi (whose ability restores his health, provides him with temporary immunity and bonus damage) or Azir (who summons sand warriors fighting for him). The full list of known new units and synergies can be found at this address.

Bigger board and elemental mechanics 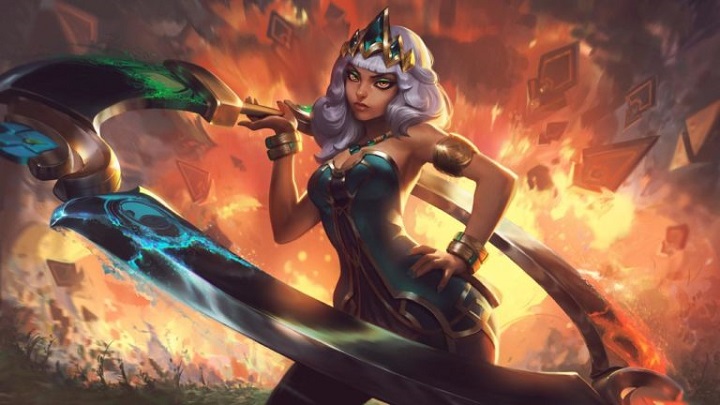 The new elemental mechanics will mix up a lot during the matches.

Another major change in the new season will be the increased size of player boards by one additional row. This will have a significant impact on the game, especially considering the introduction of new elemental mechanics. It consists in the fact that after the first common carousel a field marked with one of the four elements will appear on the map. Placing one of our units on it will give them a bonus, but it will take one of the item slots. In later rounds there will be another additional field, but their element will not change throughout the game.

Hell field will provide additional attack speed, Ocean - mana, Air - chance to avoid attack, and Mountain - a bonus life every round until the end of the match. One of the new units - Qiyana - is also worth mentioning, as one of the character's synergies will change with the game depending on what fields of elements will be available. In addition, there will be a heroine costing 7 gold pieces - Lux - which will have as many as 10 different forms.

We would like to remind that these novelties will appear on the official servers in a little over two weeks, but until then some of them may be subject change.