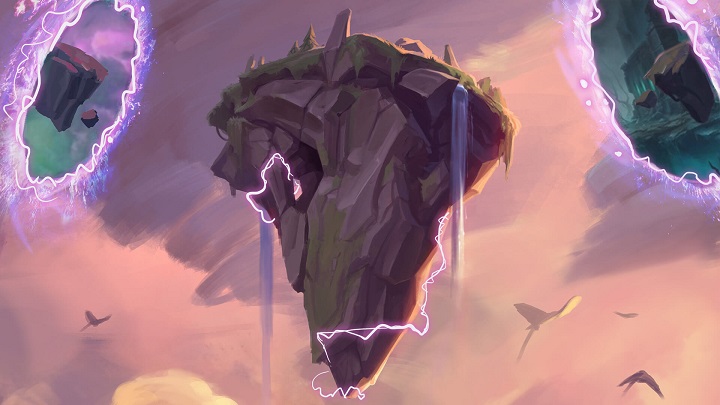 Yesterday Teamfight Tactics received another large update. Patch 9.19 introduced a new unit and a dozen or so items, which meant that the players had to prepare for many serious changes in the game. In an official entry informing about what awaits TFT in the near future, Riot Games informed that the introduced changes are the last ones planned in the first set of heroes. Next month players will see a completely new pool of units. So far, it is not known whether any of the currently playable characters will appear in the next set.

In the next part of the entry, Riot Games also presents the popularity of Teamfight Tactics. Every month, 33 million players are playing the game, and this number is constantly growing. Currently there are 30% more users than at the beginning, and a large part of them comes from China, where the total number of hours played has increased by 35%. In the chart below you can also see how much time players spend in the game each day (for comparison, the statistics of other League of Legends modes are presented).

The devs have also announced that in 2020 professional eSports competitions in Teamfight Tactics will launch. It may turn out that then the game will gain even more popularity. Planning to play on a professional stage also means that TFT will most likely come out of the open beta soon.

Medal of Honor Above and Beyond - Franchise Will Return in VR