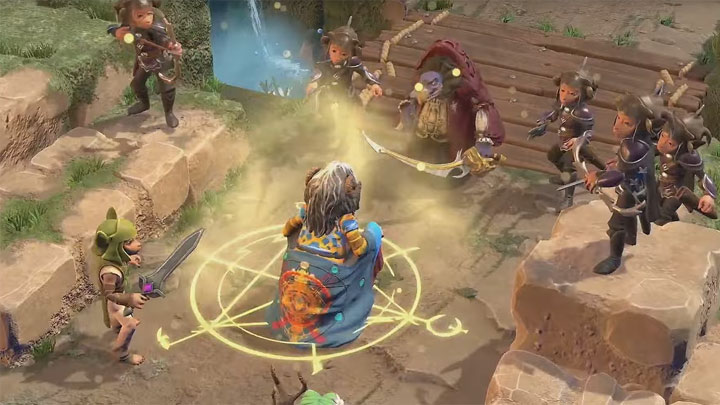 The Dark Crystal Age of Resistance Tactics, a tactical turn-based RPG set in the Dark Crystal world, was revealed during the Nintendo Direct stream at E3 2019.

As the title suggests, the plot will be based on The Dark Crystal: Age of Resistance, the upcoming series which will debut on Netflix in August.

The Dark Crystal Age of Resistance Tactics will be released later this year. So far, only the version on Nintendo Switch has been confirmed. BonusXP studio which also works on Stranger Things 3: The Game, is responsible for the project.