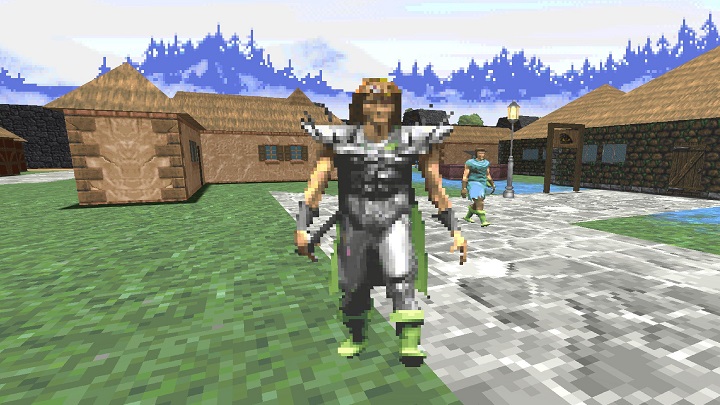 The refreshed Daggerfall gets an alpha version.

It's been a long time since the first playable version of the Daggerfall Unity mod was released, porting the classic installment of The Elder Scrolls series to the Unity engine. However, it seems that the work on the project is slowly coming to an end. Gavin "Interkama" Clayton has released an alpha version of the mod, marked 0.10. In addition to various corrections, it adds, among other things, the enchanting of souls - the last key mechanics from the original. Thus, Daggerfall Unity has implemented all the most important elements of the original second TES. Let's add that from 2017 the game can be played from start to finish.

Daggerfall Unity requires thr basic version of The Elder Scrolls II: Daggerfall. You can download the game files for free from the official website of Bethesda Softworks and GOG.com (in this case you will receive the production as a gift when you buy any game from the series). The mod also allows you to move files of saved game states from the original production from the menu level. The modification itself can be downloaded from the project website. 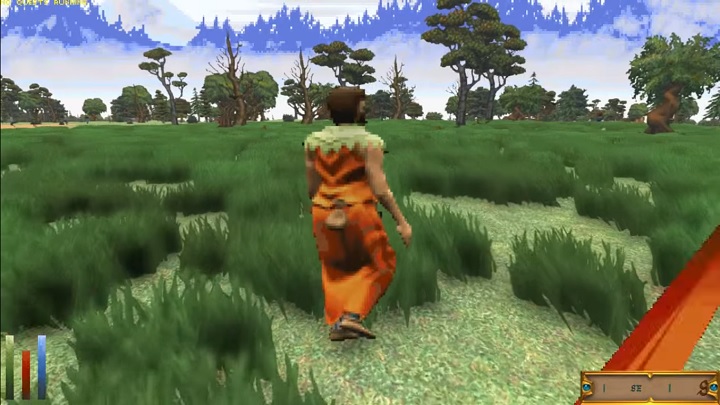 The dev still has a lot to do.

Of course, the end of the pre-alpha stage does not mean the end of the work. The game still lacks smaller but important elements, such as the class selection system by answering questions or the classic Daggerfall interface. The team must also polish their work, which - like the original Buggerfall - is still tormented by a lot of issues, for example related to quests. So, although most of job is over, it will probably be a long time before we get to the beta version, not to mention the full edition of the mod. This does not mean the end of the work for Interkama - the modder intends to support his work after its release, and the next project is already planned. It will not be another remake, but "something original and somewhat personal".

Destiny 2 Free-to-play Only in October