The Elder Scrolls II: Daggerfall is a true classic, but today it is almost unplayable. The game still has a lot of bugs, and it has become very old in terms of graphics and controls. Daggerfall Unity was created to remedy these problems. The developers didn't even try to improve the ancient technology that this RPG runs on. Instead, they developed a system that replicates the content and mechanics of the original on the modern Unity engine. 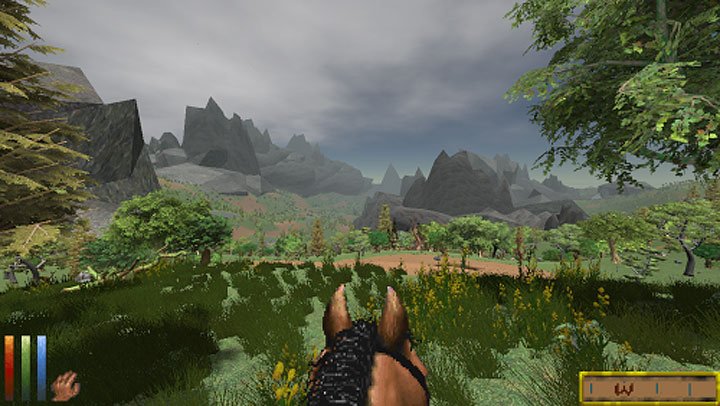 Daggerfall Unity requires the game files, but this is not a problem, as they were made available for free long ago. The creators did not limit themselves only to reproducing all the content of the original. They also used Unity's additional capabilities to significantly improve this classic. They prepared a revised interface, modern mouse and keyboard controls and thoroughly rebuilt graphics, adding modern effects, transforming numerous elements in the environment to full 3D and beautifying many locations.

As can be deduced from the number of the new version, Daggerfall Unity is still not fully polished and the authors still need years of work. For a long time, however, the project has been at such an advanced stage of development that it enabled you to safely complete the entire campaign and the experience is much better than if you were to try play the original The Elder Scrolls II: Daggerfall.