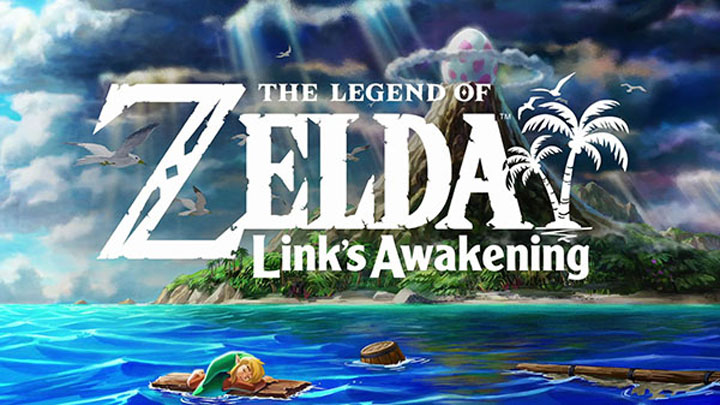 Remake will be released later this year.
THE LEGENDS OF ZELDA: LINK'S AWAKENING IN A NUTSHELL:

During the Nintendo Direct stream a lot of new projects were revealed. One of the announcements that aroused the greatest emotions turned out to be a remake The Legend of Zelda: Link's Awakening. The refreshed version of this classic is intended only for Switch and is to be released this year.

The information provided on the project is very modest. However, a trailer with fragments of the game has been released, which allows to deduce a lot about the game.

It seems to be a faithful remake that will focus on improving graphics and character controls, without major changes in gameplay mechanisms or game content. The events will be presented in a top view camera, and the fun will come down to exploring the world, fighting enemies with the help of a skill system. The game is going to be full of skirmishes and riddles. The title is going to be diversified by occasional "platform-arcade" sections.

We also do not expect big changes in the plot. You play the role of Link, who in dramatic circumstances ends up on the mysterious island of Koholint. The protagonist quickly discovers that returning home will only be possible after waking up the guardian of the island, who sleeps at the top of Tamaranch Mountain.

The original version of The Legend of Zelda: Link's Awakening was released in 1993 on a portable Game Boy console. The game turned out to be a great success, selling over 3.8 million copies. Five years after the premiere, Game Boy Color released an improved version of the production, entitled The Legend of Zelda: Link's Awakening DX. This edition found over 2.2 million buyers.

Pre-Order The Division 2, Get a Free Game from Ubisoft