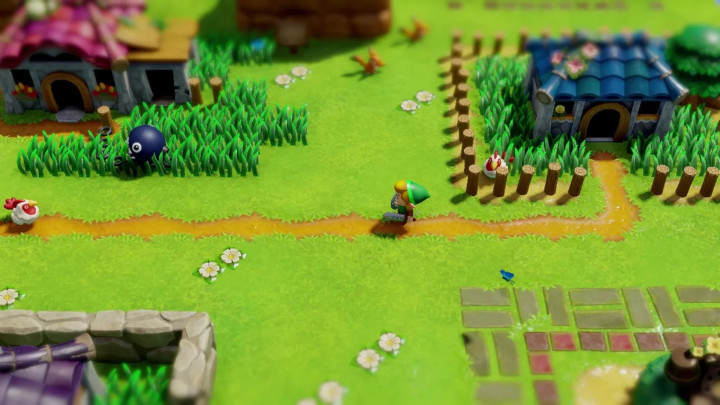 New 'old' Zelda is going to be released on Nintendo Switch.

One of the games present at the Nintendo Direct presentation at E3 Expo 2019, was The Legend of Zelda: Link's Awakening. The remake of the 1993 edition of the iconic action adventure game series for GameBoy consoles has received a new trailer. It showed one very interesting function - the ability to create our own dungeons using elements acquired during the game.

The Legend of Zelda: Link's Awakening will be released on the Nintendo Switch console on September 20, 2019.