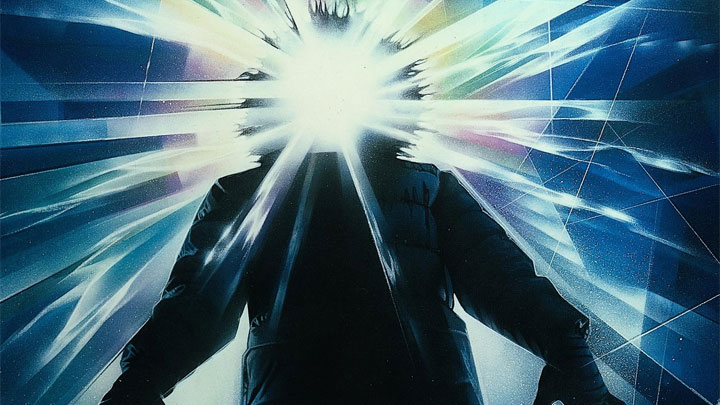 The Thing is a real classic. It won't be easy to match that legend.

Universal Pictures and Blumhouse Productions are working on a new version of The Thing, a 1982 iconic horror film by John Carpenter. Interestingly, it will not be a classic remake. The project is partly based on the recently discovered novel Frozen Hell, written by John W. Campbell.

In 1938, the writer published a novel titled Who Goes There? which thirteen years later was adapted as The Thing from Another World and then became the inspiration for John Carpenter's picture.

It was not until 2018 that it was discovered that John W. Campbell originally wrote a novel entitled Frozen Hell, which he later shortened to the size of a short story. The full text was found by the author's biographer, Alec Nevala-Lee, in a box of manuscripts owned by Harvard University. Compared to Who Goes There? it offers additional themes and a different ending.

Frozen Hell appeared on the shelves of American bookstores in October last year.

All we know about the film so far is that one of its producers will be Alan Donnes, and the script will combine the best elements of The Thing, the short story Who Goes There? and of Frozen Hell novel. The studios are supposed to be very excited about this project and we shouldn't wait long for it.

It's worth mentioning that in 2002, the survival horror game The Thing was released on PC, Xbox and PlayStation 2, providing a sequel to Carpenter's film. Initially, the project was planned to be continued, but it was abandoned after the developer of the first part, Computer Artworks, went bankrupt. A few years ago, however, we received a remarkable game called Distrust, whose devs were strongly inspired by the movie Thing.

Netflix's Ghost in the Shell Gets a Trailer; Fans are Outraged