CD Projekt has announced through its Twitter investor relations profile that revenue from the sales of The Witcher 3: Wild Hunt on Steam since October 1, 2018 has exceeded the $50 million barrier. This means that, according to regulations introduced in December 2018, from now on, Valve will charge 20% commission on each copy of the game sold on Steam; the remaining 80% will go directly to the Polish company. However, this is not the end of the news.

With a capitalization of over PLN 31 billion (almost 8 billion dollars) CD Projekt is the third largest company listed on the Warsaw Stock Exchange. However, as one Reddit user noted, this also makes the company the second largest video game developer in Europe. Although Ubisoft holds the top spot in this field, the capitalization of the French giant oscillates around 8.5-9.5 billion dollars. So we can conclude that the Poles are trampling on its heels. But can they overtake it?

CD Projekt's biggest chance to win first place in this "race" will undoubtedly be the launch of Cyberpunk 2077. The production is to debut on PCs, PlayStation 4 and Xbox One on September 17 this year. If the adventure in Night City is successful both artistically and commercially, it will certainly have a positive impact on the stock market condition of the company. Moreover, it should not be forgotten that the second season of The Witcher from Netflix is on its way, and it has already contributed to the increase in popularity of the previous work of the Poles, i.e. the aforementioned Wild Hunt, which also influenced the CD Projekt's valuation. 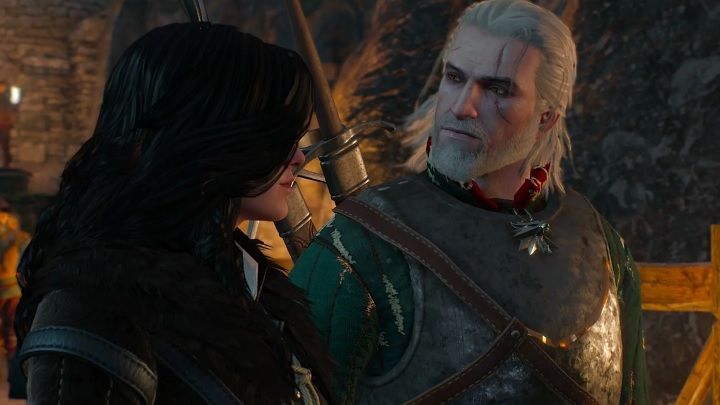 Microsoft Defender Antivirus is Coming to iOS and Android