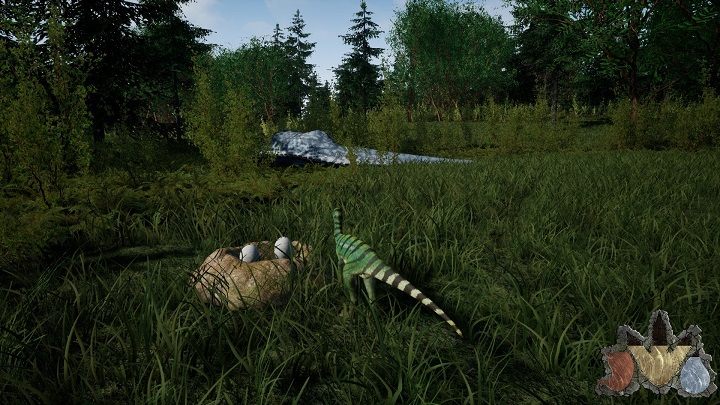 Have you ever wondered what is happiness? Probably most of you have never found a clear answer to one of the greatest mysteries of mankind since antiquity. However, there are several thousand people who have succeeded in doing so. The answer to this important question is... dinosaurs.

Since January, this year, every night, more than four thousand players sit in front of their PC, join The Isle and play as dinosaurs. Carnivorous, herbivorous, small, large... and that's pretty much it. Flying and aquatic beasts are just the melody of the future. But that's all right! Even now we have several dozen types of these lovely reptiles at our disposal. And how much joy they can give you, you'll see below:

The Isle offers the opportunity to play both survival and sandbox games. It all depends on what we expect from the gameplay. If we would prefer the hardships of the game to flog us and have the successes taste better, we choose survival. In this mode, we will be able to nest with our friends and sit eggs together, then try to survive through the "childhood" period and all the next stages of development of our... character? And all this wile avoiding death of hunger, thirst or being torn to shreds by hungry carnivores. In sandbox, we will do without the entire survival mes, immediately starting as an adult dino, capable of chasing berries or other adult specimens for food.

The game has been functioning in early access since 2015 and you can see that the creators are doing a good job developing it. This is evidenced by the numbers - 357 thousand game owners (data from the paid version of Steam Spy) and statistics on their activity: 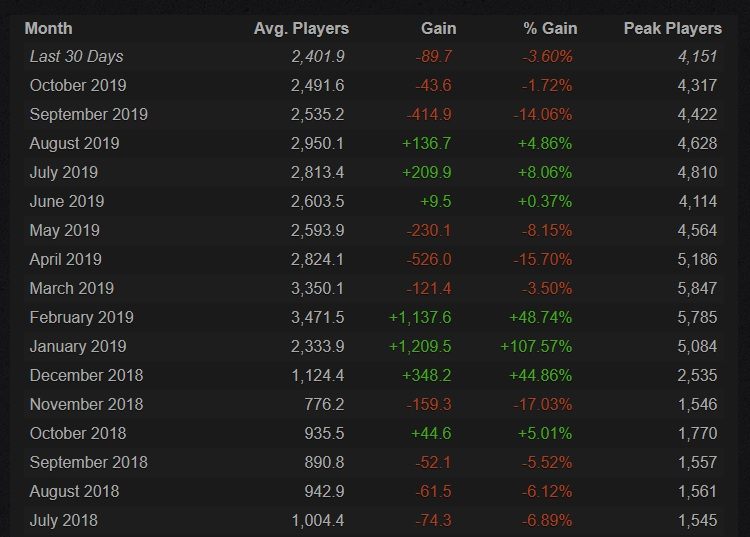 This is what the game statistics look like from July 2018 - a definitely noticeable upward trend. / Source: steamcharts.com

The sandbox survival MMO is available only on PC. You can read about which elements the creators plan to expand the gameplay with here. 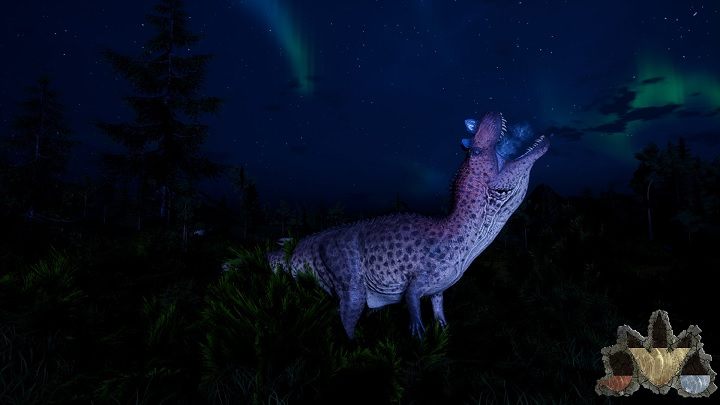