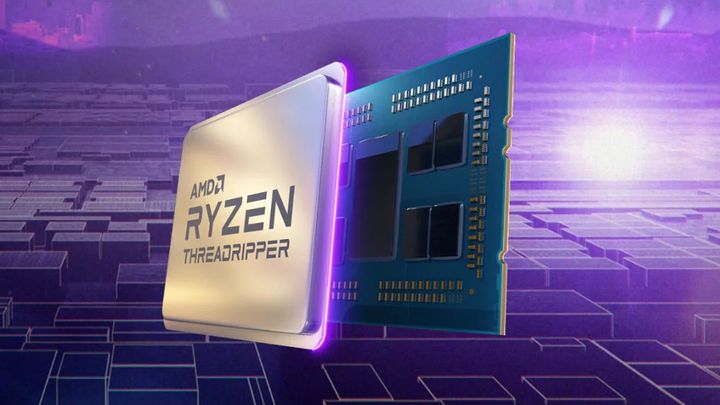 The experts from the Linus Tech Tips channel decided to check if it's possible to play the first Crysis using... only the AMD Threadripper 3990X processor (without GPU support). It turns out that yes - the 64-core and 128-thread AMD monster is powerful enough to deal with the 2007 PC killer. You will find the proof in the video below (about 10 minutes).

It may not seem like a great achievement - the game in question is almost thirteen years old. However, in practice it is virtually impossible to run any, relatively modern, three-dimensional production on a PC without a graphics card. The fact that Crysis runs on the CPU itself is proof of the incredible power of Threadripper 3990X.

Of course, the above test is more for fun - nobody reasonable will buy this type of computing unit to play (te CPU costs around $4000). What's more, playing Crysis on Threadripper comes with some issues - the number of FPS leaves a lot to be desired, and lags are very visible, especially when the program loads the game world. Still... chapeau bass, AMD.