Just two days ago we informed about Intel's big plans to return to the top. But it turns out that the company's ambitious goal may be much more difficult to achieve than the execs thought. The latest information (via TechSpot) shows that rival TSMC has received approval from the Environmental Review Committee to begin construction of a new factory to produce chips in the 2 nm technology process. Construction will begin early next year and the first production equipment will be installed in 2023. The new plant will be built in the Industrial Park located in Hsinchu in the northern part of Taiwan. 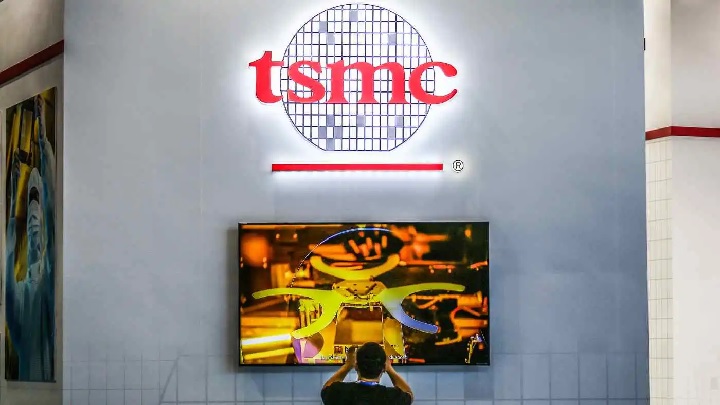 TSMC is putting up a tough fight for leadership in lithography technology. Does Intel have any chance?

The entire facility is expected to occupy more than 20 hectares, and production of 2nm chips will begin in 2024. Interestingly, TSMC has plans to partially solve problems with water consumption in the manufacturing process. The main goal of the Taiwanese is to use 10 percent of recycled water by 2025, and by 2030 all the water needed in all processes will be reused. Especially since the initial demand in the first stages of production is estimated to be around 98,000 tons of H20, and it doesn't help that Taiwan has been facing drought in recent years.

There's no denying that the company is trying to expand. Early reports suggest (via Nikkei Asia) that TSMC is considering building a silicon wafer production facility in Europe - the main center would be located in Germany. In addition, a new factory will be built in Japan, which will focus on the production of chips for Sony. Not surprisingly, the Taiwanese plan to expand their operations to other countries. Manufacturers have to look for different ways to meet the needs of chip market. We previously informed about the gloomy forecasts, and the situation has not changed significantly since then.