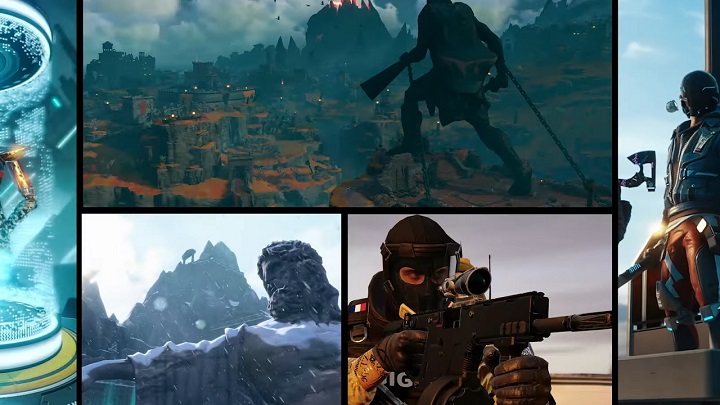 Ubisoft Forward is one of the events that replace the classic trade fairs this year.

Ubisoft has released a trailer for another event to share fresh information about upcoming games from its portfolio, news about already released titles and "some surprises". The next Ubisoft Forward will take place on September 10, at noon PT; an hour earlier the so-called pre-show will start. Below is a short video and a list of games that will appear at the event.