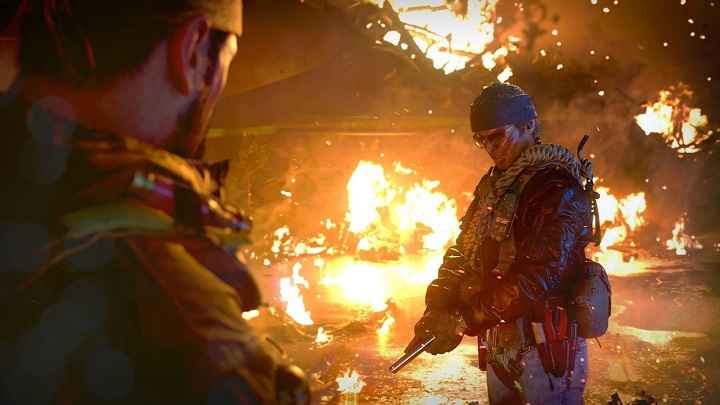 Call of Duty: Black Ops - Cold War is one of the games that Nvidia has selected to present the capabilities of ray-tracing.

During today's Nvidia show, Call of Duty: Black Ops - Cold War has made its presence. The upcoming title from Treyarch gat a trailer that presents ray-tracing technology in action. Although the video is not among the longest ones, it certainly looks pleasing, and it's also impossible to deny its atmosphere.

Before we invite you to watch it, we'd like to remind that the game will launch on PCs, PlayStation 4 and Xbox One on November 13 and will also be available on PlayStation 5 and Xbox Series X.