French studio DONTNOD Entertainment announced that Vampyr, the dark action RPG, was bought by over a million players within a year since release. As a result, the game's publisher, Focus Home Interactive, continues its cooperation with the team and will develop a new title, which is "one of the most ambitious games in the history of the publisher and studio". However, this enigmatic title remains a mystery - we do not know whether we will be dealing with a continuation of Vampyr or a completely new project. The publisher only draws attention to the fact that the studio boasts "talents to create rich universes, enhanced by a masterful narrative and unique artistic direction", which the team will certainly use when working on their next work. 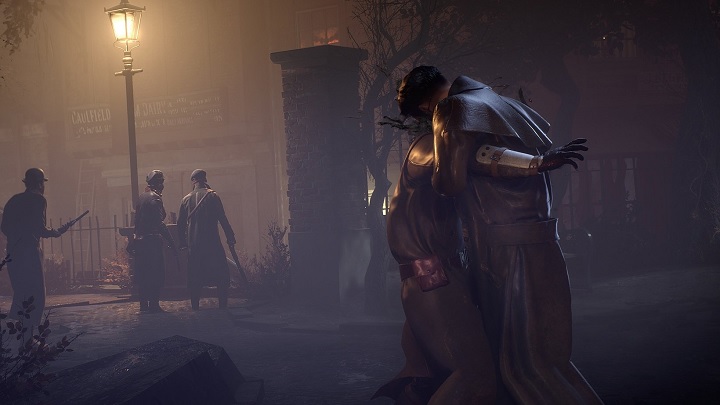 Heavy and dark atmosphere is one of the biggest advantages of Vampyr.

Vampyr was therefore a commercial success, even though it was troubled by numerous problems. The reviewers drew attention not only to bugs, but also to repetitive gameplay, mediocre graphics, and the fact that the developers failed to deliver the "living", responsive world they were promising. However, the game could boast a wonderful climate and a decent combat system.

In the end, the players have put their trust in DONTNOD Entertainment, so that within the first month of the release the title was in the hands of more than four hundred and fifty thousand buyers. The developers did not rest on their laurels, releasing a patch in September, which introduced new game modes, designed for seasoned "vampires" and people who prefer story over combat.

Let us remind that apart from the new game, which will be released by Focus Home Interactive, DONTNOD Entertainment is currently working on new episodes of Life is Strange 2, as well as an episodic adventure game Twin Mirror, which will be published by Bandai Namco Entertainment later this year.