DONTNODthe French development studio that created such productions as 2013s Remember Me and last years episodic adventure game, Life is Strangehas released a new set of screenshots from their latest work, namely Vampyr, an RPG set in London during the 1918 flu pandemic. Although they are few and do not reveal too much, they let us take a look at the protagonist, a high-ranking military surgeon named Jonathan E. Reid who struggles against the curse of vampirism. Alas, no new information on the game itself was provided. In any event, you can see the said images below.

Vampyr, similarly to many contemporary RPGs, will put an emphasis on morality and difficult choices. In the game, the situation is slightly different, however, since the protagonist cant help the fact that he is a vampire and has to feed on human blood. The developers put it as follows in an interview they gave us:

You will have the possibility to run the game without killing anyone but will you survive it? We want the players to commit to their Vampire nature, to feel what it means in term of sacrifices. When it comes to killing someone in Vampyr, it is all about tough, moral choices. There is no other way to embrace immortality []. As a vampire, most of your choices rely on the victims you choose to feed upon. And by victims I mean human beings Depending on all the killing choices youve made throughout the game, your experience will be completely different!

If youre interested in the said game, be sure to read our interview with DONTNODs developers in its entirety.

Vampyr is planned for release next year on PC, PlayStation 4, and Xbox One. 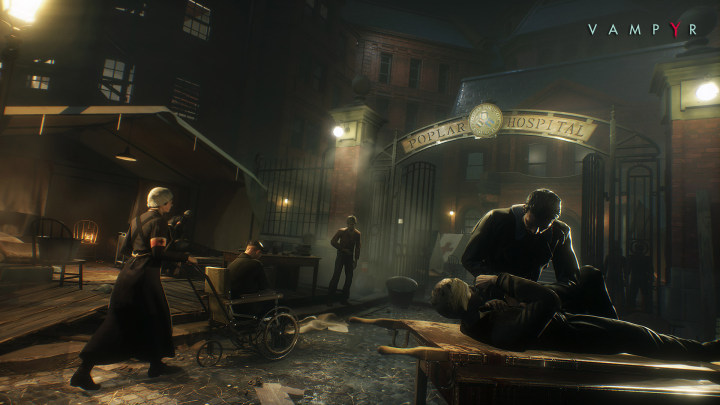 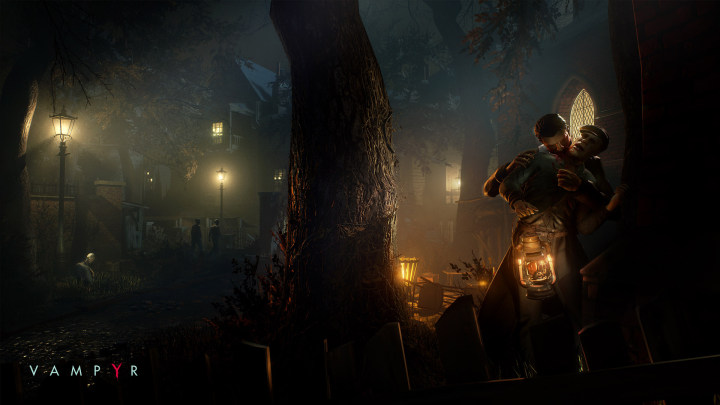 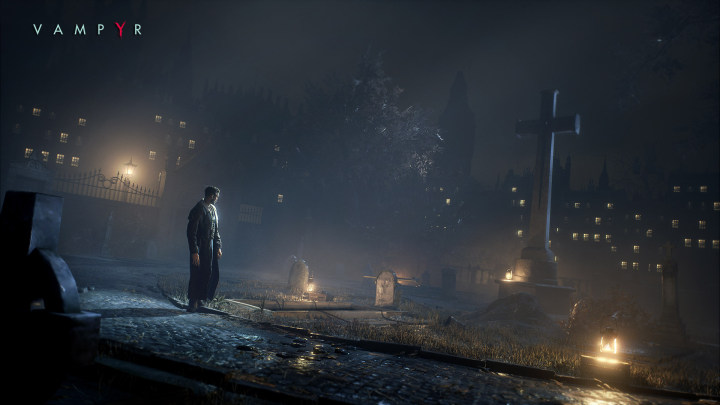 Absolver is an online melee combat RPG from Devolver