Many players are wondering when Sienna's new DLC for Warhammer: Vermintide 2 will appear. In this article we will tell everything that is known about this DLC at this point.

What does Sienna's DLC introduce?

In the main, players will get access to a new career for Sienna Fuegonasus. From additional information provided by a person associated with Fatshark, it appears that this will be a character class expected to be focused on magical abilities. However, he did not reveal more information. 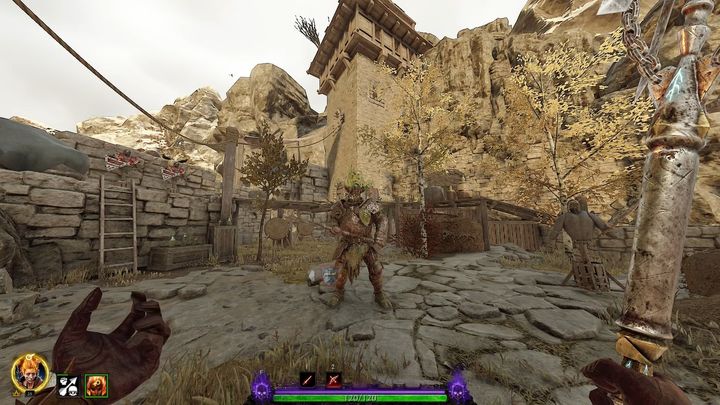 Players speculate that it may be a class that will rely heavily on ice magic, mainly due to the content of the recently added Trail of Treachery. Excluded is the suggestion that Sienna would become a Gold Wizard.. A frequent theory given by fans of the game has been debunked by a Fatshark employee.

When will Sienna's DLC come out?

Sienna's DLC was scheduled for release after the release of Warhammer: Darktide and after additional content is added to Warhammer: Vermintide. It is not known, however, how much additional time this may take.

At this point, all the conditions have been met. Namely, the release of Warhammer: Darktide, which was released on November 30 2022, has taken place, and new content has been added to Vermintide 2, namely Trail of Treachery.

The fulfillment of both of the above conditions means that the new DLC for Sienna could be released as early as December. However, Fatshark may currently be busy fixing bugs and fine-tuning Warhammer: Darktide. For this reason, the new 4th career may even appear next year. If this is the case, we should most likely expect it in January, as work on it is at an advanced stage.

At what stage of work is Sienna?

At this point it is known that the developers have refined her career, already have a skill set created and a vision of how this class should work in the game. More information will be available soon.