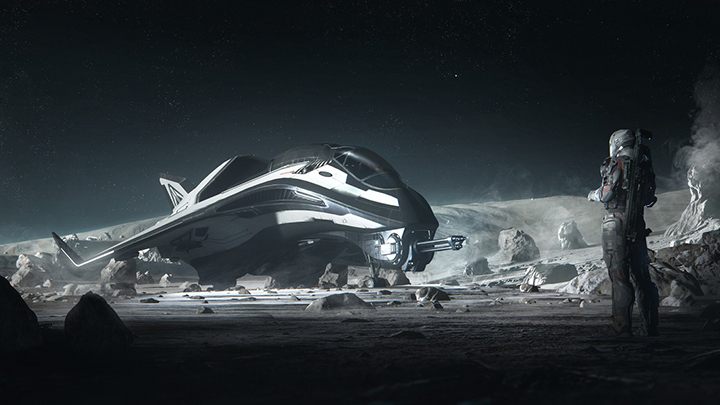 In space, there are no money-back guarantees. A US court denied a lawsuit filed by a Star Citizen backer who demanded a total of $3,800 from Cloud Imperium Games (CIG) and Robert Space Industries (RIS). This was due to the numerous postponements of the originally planned release at the end of 2014 and the growing, seemingly never-ending expansion of what used to be a reimagination of Wing Commander, but turned into a gigantic space MMO.

Recently there was a story of one Ken Lord that broke on VICEs Motherboard and on Kotaku. Lord was one of the early Star Citizen backers and supported the project on several occasions with a total of $4,500. When Chris Roberts announced Star Citizen in 2012, Lord was a huge fan of cosmic Wing Commander and Freelancer, and expected the game to hit the shelves in 2015 or 2016, with a chance of postponement taken into consideration. 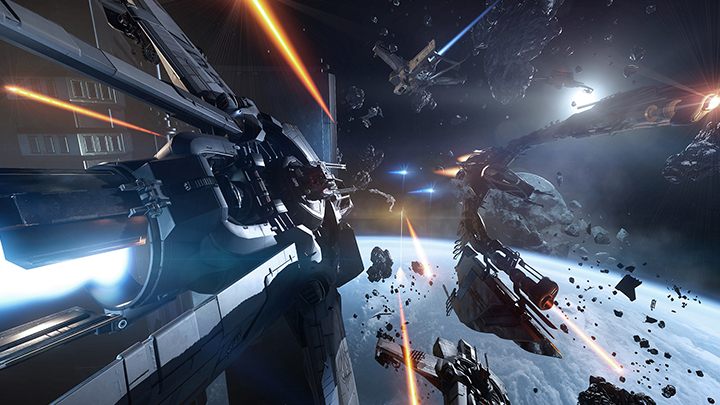 The battle may turn out never-ending and nerve-wracking.

How promises are broken

It turned out differently and over time, Star Citizen moved away from its original concept and grew into a multi-million dollar project. Perhaps greater than the projects $190 million budget (as of now) are the backers expectations regarding it  and the risk of disappointment. Ken Lord is the disappointed one. Enough said, he just wanted to enjoy a slow space-sim experience.

When it became clear that Star Citizen's single-player campaign, Squadron 42, would also feature a fast-paced, first-person shooter elements, he decided hed get back the money he invested. Lord suffers from multiple sclerosis and because of tremors, is unlikely to be physically able to complete these passages without help. 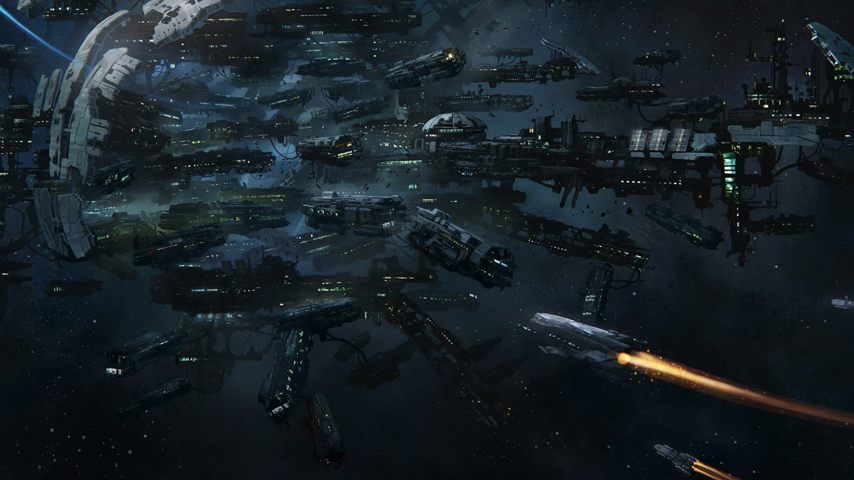 He wrote to the developers several times and asked for a refund because he was no longer satisfied with the direction in which Star Citizen was heading. A spokesperson for RSI declined to return the money on the grounds that Lord had exceeded the 30-day window and therefore was not eligible for a refund according the Terms of Use. Lord told his story on Reddit, and then decided to take a drastic step.

The Law believes in Star Citizen

The developers changed their Terms of Use five times over the years, gradually restricting the backers rights regarding refunds. A clause was also added to prevent users from going to court in case somebody ceased to believe in the actual release of Star Citizen. But Lord felt like he wasnt breaking the rules. Some of his money went to the developers when an older version of the Terms of Use was in place. 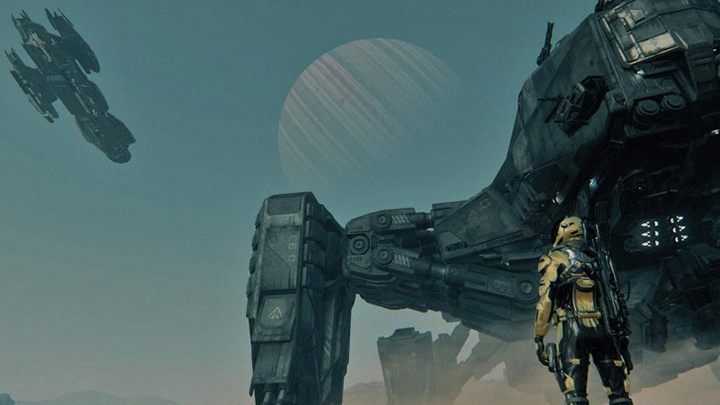 He sent RSI an ultimatum and threatened the company with litigation. RSI did not respond, and so Lord demanded a $3,800 refund. A court meeting between Lord and RSI representatives took place a few days ago. The judge ruled that RSI was right, as some of the Kickstarter campaign promises have already been fulfilled, and Lord had access to the playable versions of the game.

To wish upon a star

When listening to RSIs line of defense, Lord couldnt believe his own ears:

Them portraying bug testing as playing was, I felt, disingenuous at best because they were trying to make a value proposition that they had given me something for my money when, in fact, they had gotten free services. 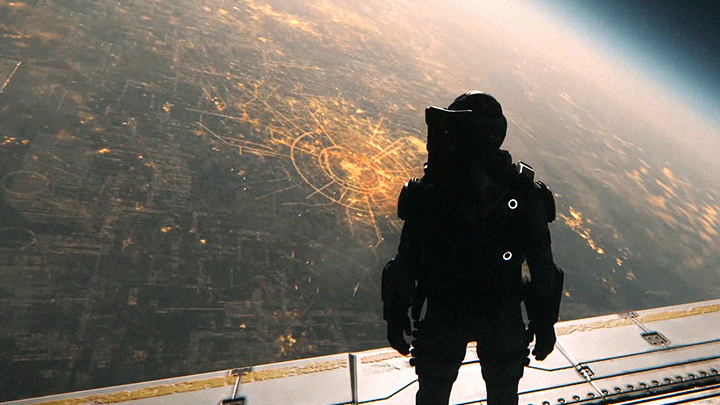 How much is enough?

But Lord doesnt even think of giving up, and is already gearing up for yet another court battle. Yet RSI remains calm:

Our Terms of Service provides refunds for 14 days after each pledge is made, but company policy is to refund anyone who has second thoughts for up to 30 days after their pledge, no questions asked. Outside of this window, we still consider refund requests for exceptional cases, but generally at that point the funds need to be considered available for development. This policy is actually very generous when compared to nearly any other gaming company  most publishers would not allow any refund at all after players have downloaded and played for several hours. 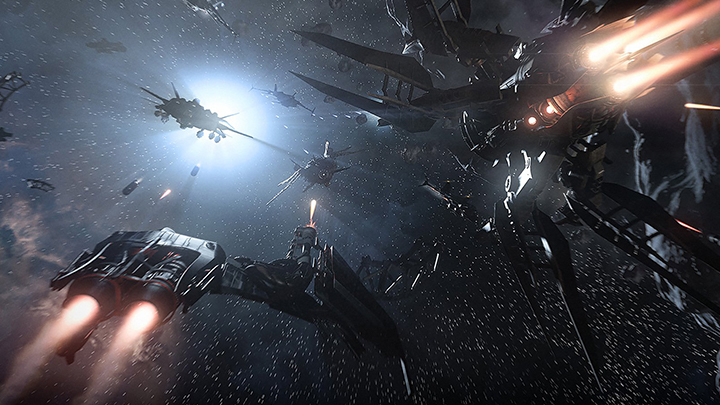 Another fight is on its way.

As the world's largest crowdfunding project to date, Star Citizen remains a mystery. And with Lord losing the court legal, it will probably continue to grow, bearing even more promises over time. Will Cloud Imperium Games manage to materialize their vision of an epic, endless space opera  no one can tell. Hopefully, when the time comes, Star Citizen will turn out the industrys shining star, and not a money-sucking black hole.

Spec Ops: The Line dev's new game is getting a playable version soon