TSMC, or Taiwan Semiconductor Manufacturing Company, is a Taiwanese company that manufactures integrated circuits, including processors. TSMC is a world leader, cooperating with the biggest technological giants. At the end of the year, the company will raise prices of components, which is likely to affect the entire industry, and in the longer term, also the gamers. 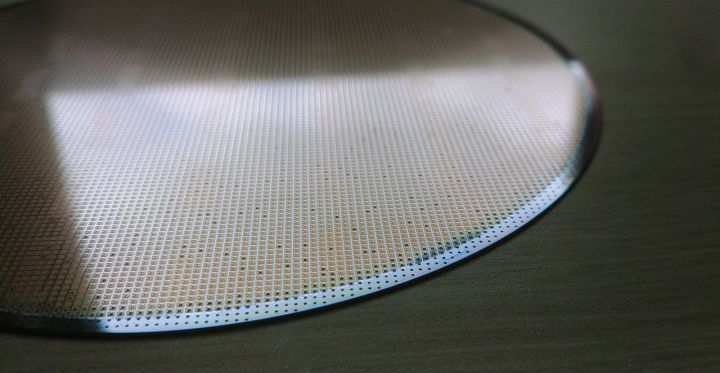 The price increase will improve TSMC's financial situation. It is possible to increase the company's revenue by even USD 1 billion. However, this situation can be quite a challenge for companies that source their supplies from the Taiwanese chip manufacturer. As noted by Tom's Hardware, Apple has such high margins that higher component prices do not necessarily entail a price increase. However, other manufacturers, such as AMD and Qualcomm, may have to pass on at least some of the cost to consumers.

In March, there were rumors about TSMC increasing product prices by up to 25%. Now we know that the prices will indeed increase, but not as much as it seemed. However, this is hardly a cause for celebration.

Games With Gold for September 2021 (i.a. Warhammer: Chaosbane and Mulaka)

Gamescom 2021: Dying Light 2 and Marvel's Guardians of the Galaxy on GeForce Now