As we reported on Monday, the release of WoW: Dragonflight is proceeding with some problems. Many people are having difficulty getting into the Dragon Islands. Some, however, have succeeded. One of the lucky ones is a player known as adelio7 - his party got through to the new region after a seven-minute wait for a zeppelin.

What happened next is history. adelio7 seized the advantage and was the first to reach level 70. (the character level cap introduced in Dragonflight). This happened less than three hours after the release of the expansion and took him about 2.5 hours. The whole thing was captured thanks to a Twitch broadcast - you can see the level 70 advancement at around 2:55:00 of this video.

adelio7 was the first to do it. However, is it possible to do it faster? By all means - this art was also achieved by the streamer known as Gingi. He needed only an hour and a half to reach level 70.

Other events worth immortalizing in WoW: Dragonflight await players already on December 12. That's when the Christmas event, which will bring the Mythic Vault of the Incarnates raid, will take place.

It can be assumed that by then Blizzard will have dealt with the technical problems that make it impossible or difficult to play the new expansion. Many people resent Blizzard for this, but veterans of WoW seem used to it, because instead of lamenting, they make memes. A few of the more interesting ones - at least in my opinion - can be found below. 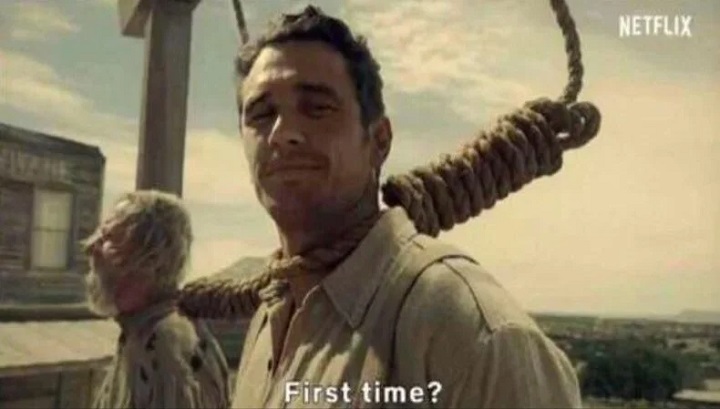 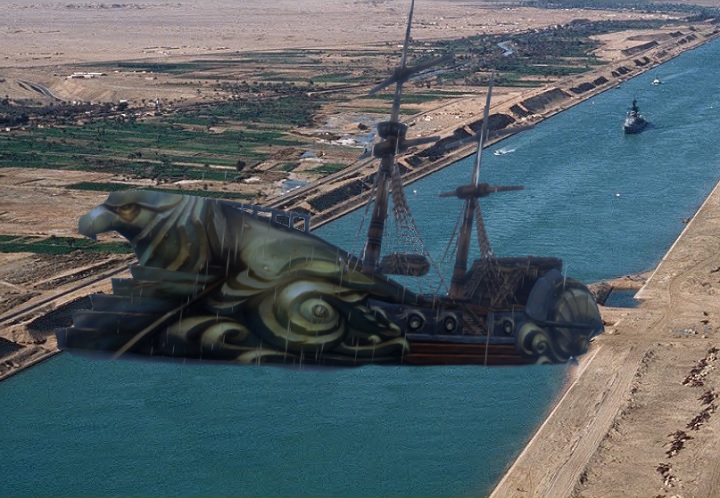 Players know where the boat that was supposed to take them to the Dragon Islands is. Source: Reddit / ReflectedPower. 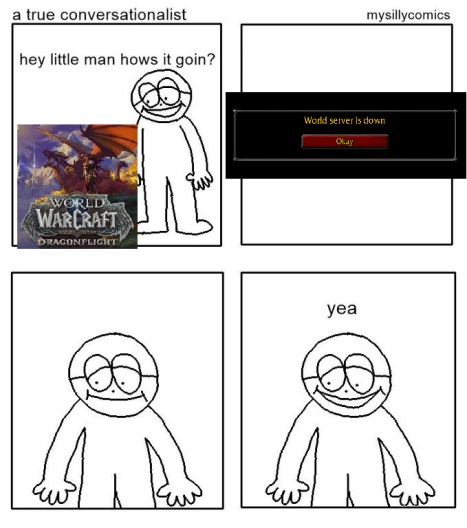 This is exactly what the veterans expected. Source: Reddit / Qalmana. 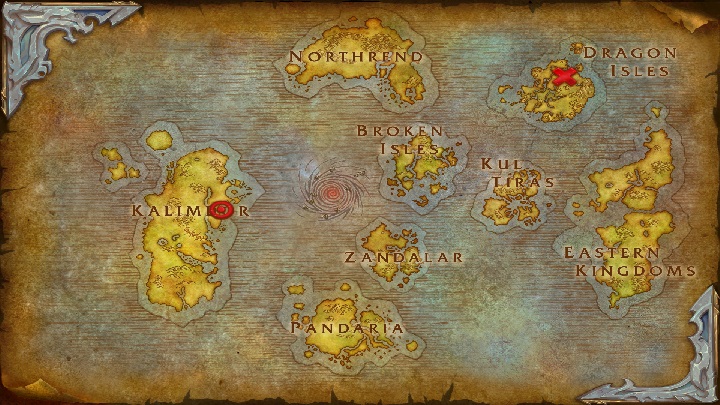 This was not a soft landing. Source: Reddit / Mephasto.

Valheim Devs Want a Sequel; One Idea Already got Rejected