Rextroy is a World of Warcraft player, who is also active on YouTube, where he posts his tips and achievements in the game. Last week he published a video, in which he used an exploit during a raid and beat the boss with a single blow, inflicting 115 million damage. This time he found a way to kill other players with a single attack without any armor.

Gear and gaining progressively better equipment play a major role in RPGs and MMORPGs. Character stats aren't just increased by gaining levels, often it's the weaponry that has the decisive influence on a hero's strength or endurance.

World of Warcraft: Battle for Azeroth uses a stat scaling system, which makes sure that the less equipped the players are, the more the game strengthens their attacks and skills. As a result, a naked character is given a huge buff, reaching up to over 200% of their base parameters, and the probability of successful critical blows also increases. In practice, this works well, but Rextroy has discovered that the stat buff also works on disposable weapons, such as grenades, with equal power. Their statistics are constant and independent of what the character wears, and when they are additionally affected by buff, they become, to say the least, way off. Especially since they deal damage not to one enemy, but to everyone in range.

This is the exploit that Rextroy used. He noticed that the principle also applies to attacking mounts and promised to investigate it in his next film. 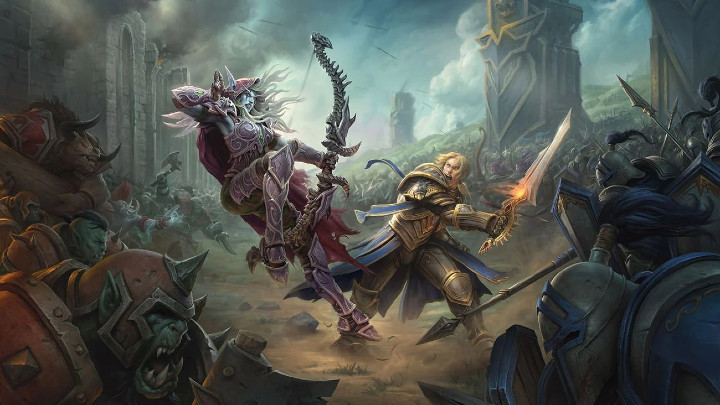 What bugs await players in World of Warcraft: Shadowlands?

The bug has already been fixed by the devs, but if you are curious to see what an almost naked paladin looks like, one-shotting hordes of enemies, you can find out with Rextroy's video, posted above. In the description you will also find additional details about the exploit.