One of the testers participating in the Insider program reports that the night mode appeared in the Xbox Series X/S trial software. This feature is supposed to take care of the health of all those who play at night or late evening. It consists in modifying the color of the image in such a way as to reduce blue light and interfere with the human circadian rhythm as little as possible. 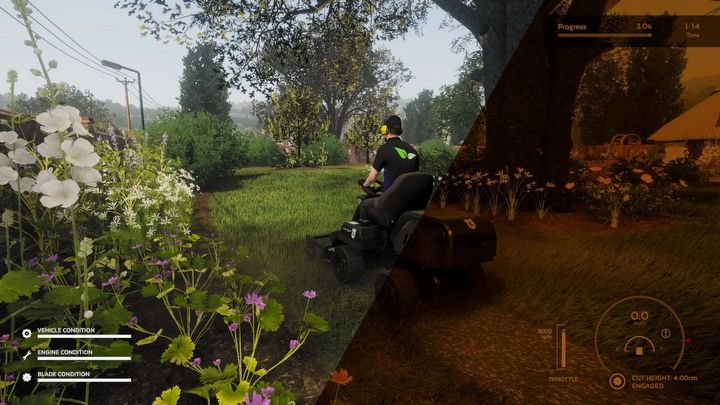 The operation of the filters is shown on the example of the game Lawn Mowing Simulator. Source: Windows Central

As you can see on the screenshot provided by the tester, we can edit the schedule for automatically switching on night mode, disableing HDR and adjusting the strength of filters. This mode also affects the backlighting of the controller and the console's power button, which we will also modify according to our preferences. Advanced personalization can be useful, because while the image of the game at the settings shown on the screen will certainly delight admirers of orange glasses, for others it may seem too monotonous. 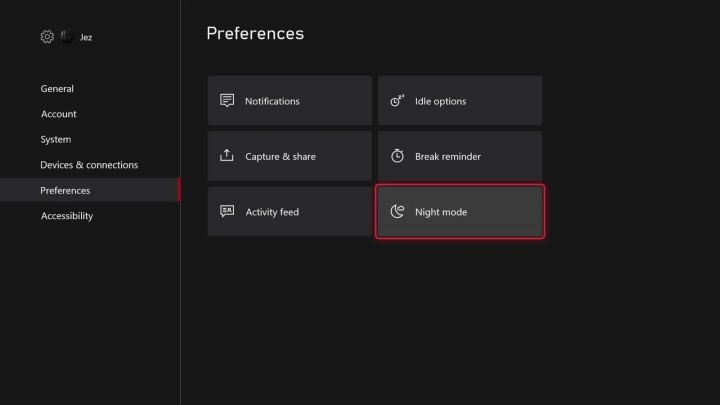 The blue range of light emitted by LCD screens can trick our brains into thinking it's still daytime. As a result, it does not secrete the appropriate amount of the hormone melatonin and knocks us out of our daily rhythm. If we like to use devices with screens late at night, we may have problems with falling asleep.. That's why most smartphones and some monitors have night modes that reduce the amount of emitted blue light.

Power Rangers Like Batman: Arkham That Never Was; Info on Canceled Game

AMD on the Offensive - Ryzens Much More Popular Than Intel CPUs

Here's A Trailer for the Canceled Duke Nukem Prequel