Does the current shortage in GPUs and other PC hardware prevent you from upgrading your rig? Are you looking for games that you can play even on a mediocre laptop? If so, you've come to the right place! Today, we present you with relatively new games (that is, those released in 2020 at the latest) that you can play on not so up-do-date hardware.

All you need to run most of them is 4 GB of RAM, a dual-core processor, and a graphics card with 1 GB of VRAM. Moreover, by having slightly better gear, you will be able to enjoy smooth gameplay even on higher visual settings. We tried to choose a variety of titles (as much as possible) so that every player could find something for themselves. 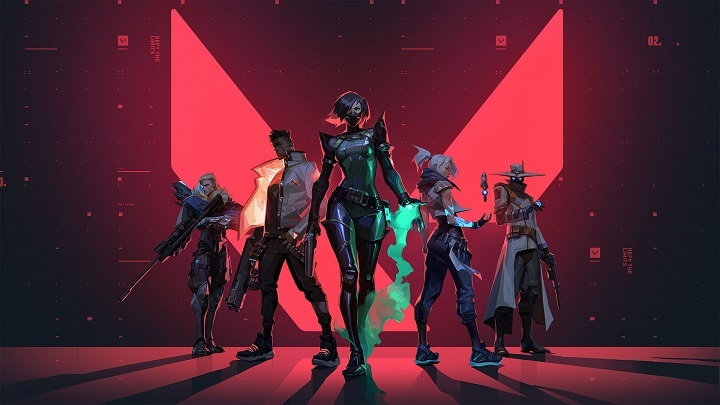 Valorant is an online shooter developed by Riot Games, the creators of League of Legends. The gameplay is a combination of several elements known from other popular games representing this genre. The game revolves around 5 vs 5 battles on dedicated maps. The players are tasked each round to plant the so-called spikes in a designated place or prevent their opponents from doing so (the team's goal depends on which side of the conflict it is on - this always changes after the first twelve rounds). Victory is achieved by winning thirteen rounds.

Just like in CS, at the beginning of the round, each player can buy armor and weapons, so an important aspect of the gameplay is to maintain a solid economy so that in the most important rounds we can afford the most powerful equipment. Unlike the aforementioned Valve shooter, Valorant allows players to choose the characters with a variety of tactical abilities (although these, too, must be purchased in the store before each round).

Who is Valorant for?

Valorant is an interesting proposition for every fan of online shooters. As I wrote at the beginning, this is a combination of elements that works surprisingly well. Additionally, the developers take care of frequent content updates - three new maps, five characters, and several game modes have been added to the game since its release day. Valorant's e-sports scene is also thriving, and the ongoing world championships are hugely popular. Riot Games' shooter is undoubtedly a big competitor to Counter-Strike, which has been at the top for years. 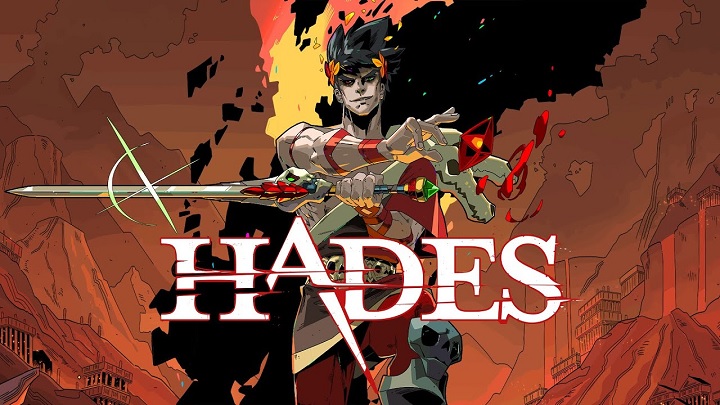 Hades appeared back in 2018 in early access on the Epic Games Store platform. In late 2019, it also made its way in the same form to Steam for an official debut on September 17, 2020. And it wasn't until the full release of this title that it gained its well-deserved popularity. The latest work of the developers from the Supergiant Games studio is a roguelike game, in which players assume the role of Zagreus, the son of Hades known from Greek mythology, and try to escape from the underground world of the dead.

This task, however, turns out to be much more difficult than our protagonist could have anticipated, requiring him to repeat the escape attempt over and over again. Defeats, however, are a great opportunity to learn and gain experience - along with them, players learn not only new game mechanics, but also gain useful resources to improve their skills. Additionally, before each escape attempt we are given a choice of weapons featuring different play styles, and during the adventure the Greek gods help us by offering various bonuses that make each approach unique.

Who is Hades for?

Hades is a great game, not only for fans of various roguelikes. The game can also appeal to those who appreciate an interesting narrative - we have a very well presented universe here, and the form of gameplay itself was even justified by the story. It also features many well-written characters from the Greek mythology and sensational dialogues. Besides, fans of fast and dynamic games will feel at home. 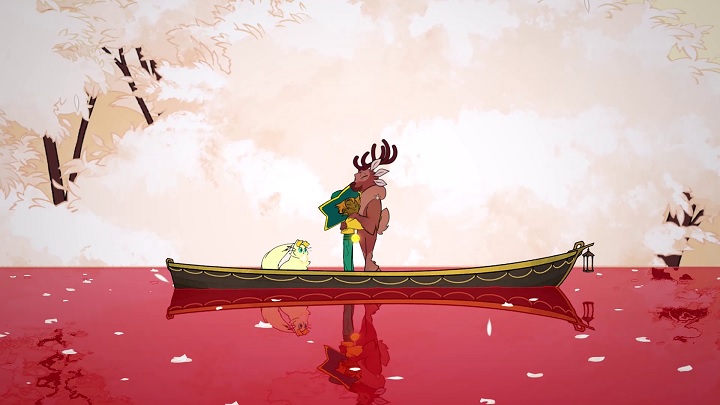 Spiritfarer is mainly an economic strategy in which you play the role of a carrier of the souls of the dead and help them reach the afterlife. In the meantime, we help them with their final errands, befriend them, and learn their stories. We spend a large part of the game on board of our own boat, which we improve as time goes by. In addition to helping the dead, a number of additional tasks await the players, including gathering collectibles and consumables, cooking, fishing, growing plants or weaving. Beautiful, hand-drawn graphics and atmospheric music make the experience even more enjoyable.

Who is Spiritfarer for?

Anyone looking for original stories and an engaging atmosphere in a video game should definitely reach for Spiritfarer. Under the guise of a simple game about managing a boat and working as a carrier of souls, there is much more to it than that. As time goes on, we learn the fate of the dead we have chosen to help, and we even begin to become attached to them, only to eventually part with them at the gates of the afterlife. These moments are filled with emotion and unique stories, which only enhances the experience. The fans of additional activities and simple tasks will not be bored either.