Valorant is a free online first-person hero shooter that focus on tactics and the appropriate use of the special abilities of available characters. The game also focuses on offering equal opportunities to the players. The development and publishing of Valorant was done by Riot Games.

Valorant is set in the near future. During the game, we play the role of one of the agents from different parts of the world, who fight against a threat that could have serious consequences for humanity.

Valorant is an online shooter, where the player takes part in 5-on-5 matches. We have several heroes with different fighting styles at our disposal. Each hero has unique set of skills - the basic one, available in each match for free, two optional ones, which can be purchased at the beginning of the round, and a fourth, special one, which is obtained after executing enough kills or collecting power spheres available on the map.

Players have access to a full arsenal of weapons from the beginning of the game. In order to be active during a match, a weapon must be purchased for the virtual currency that we get during the game.

An important part of the gameplay in Valorant is tactics. Each map is designed in such a way that many different strategies can be used.

Valorant is powered by Unreal Engine 4 - the visuals adopt a slightly comic book-like style, reminiscent of Team Fortress 2 or Overwatch.

Riot Games also made sure that Valorant is as accessible as possible. The game has been developed in such a way that its hardware requirements are as low as possible. In addition, players don't have to deal with big lags during the game. This effect was obtained thanks to the studio's network infrastructure and cooperation with internet providers.

Developers of Valorant has also focused on battle against cheaters. The game has been designed to minimize the risk of potential cheating - a fog of war has been used to make it impossible to read the positions of players out of sight, and movement and shooting calculations are made on servers.

Beta tests, PC system requirements, best tips & tricks - our detailed walkthrough provides answers for all these questions. You can find out, among others, how to win every match as a team! 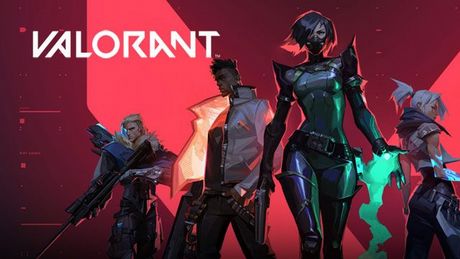 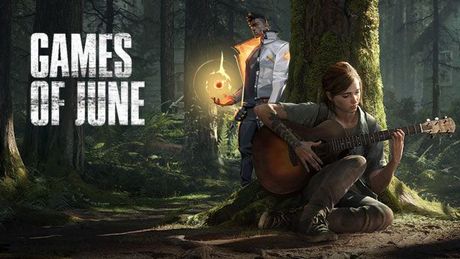 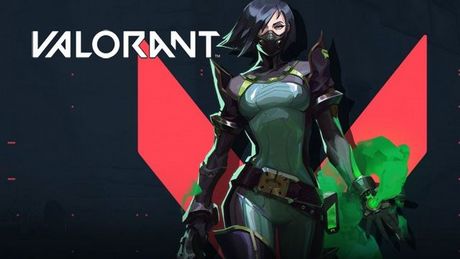 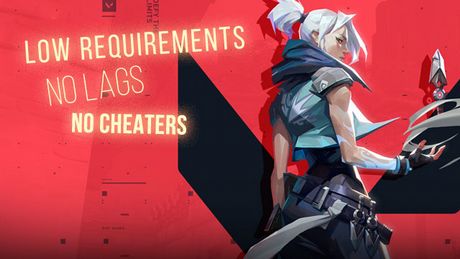 Riot Games, the creators of League of Legends, has announced that it is working on a mysterious first person shooter. The game is known as Project A and we don't know much about it yet.

Riot Games - the developers of League of Legends - organized a show devoted to the announced shooter known as Project A, thanks to which we got to know a lot of details about this title. It looks like it will be a hybrid of CS:GO and Overwatch, with a clear focus on the former.

Riot's FPS Known as Project A May be Called Valorant

Fans discovered that Riot Games, known from League of Legends, registered the Valorant trademark. It will probably be the official title of the online shooter, for the time being known under the temporary name Project A.

Another leak suggests that Project A, the shooter created by Riot Games, the developers of League of Legends, is called Valorant. We also learned the characteristics of one of the characters offered by the game.

Riot Games, the studio known for League of Legends, has officially announced the online shooter Valorant. We got to know the release date and first details about the game. A gameplay video has also been published.